Angela McCluskey is a Scottish singer-songwriter based in California. She performs as a solo artist and as a member of the folk rock group Wild Colonials. McCluskey has also provided vocals for Curio and recorded the European dance hit and US Mitsubishi commercial hit “Breathe” among other songs with Télépopmusik (on albums Genetic World and Angel Milk). Angela also sang “Beautiful Things” for American Express and more recently her voice can be heard on the Schick Quattro commercial singing “I’m Not the Girl”. Her songs have appeared on the soundtracks for the films Rachel Getting Married, Sherrybaby, The Beat That My Heart Skipped. Her music has also been featured in the TV series Grey’s Anatomy. 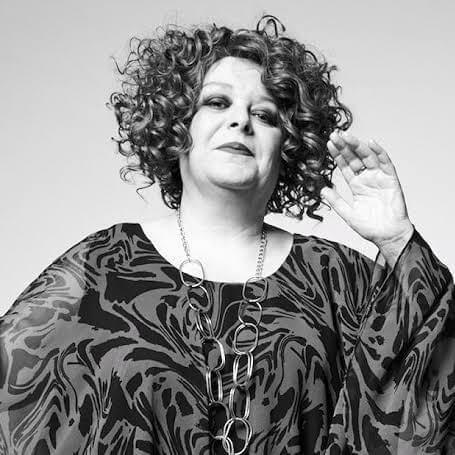