The band came to prominence in 2010 with the release of their debut album, Innerspeaker. Their name refers to the impala, a medium-sized antelope. They see themselves as:

Here is another description, previously attributed to their website:

Tame Impala is the movement in the Orion Nebula and the slime from a snail journeying across a footpath. To humans, however, Tame Impala is more of a ‘music ensemble,’ but its various other forms should not be disregarded (colour that humans can see is only a small part of the electromagnetic spectrum, the rest is just as important to other things). 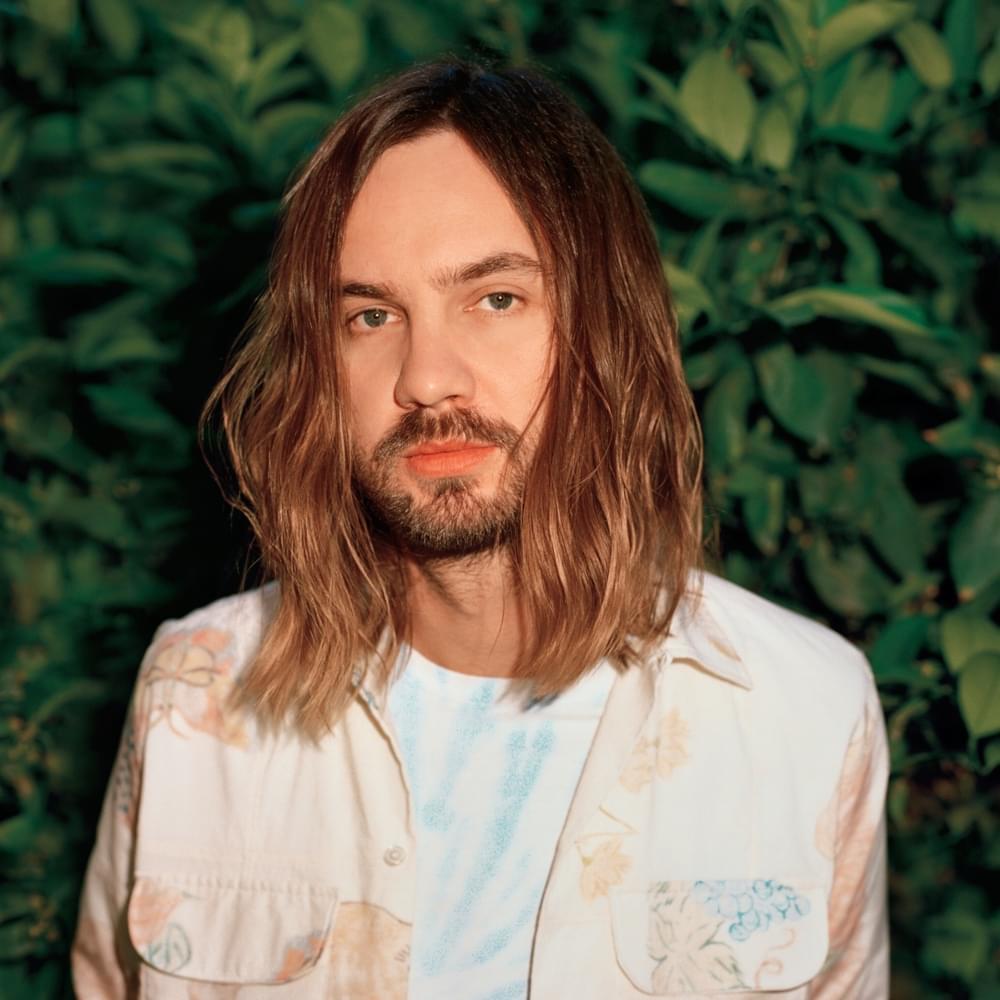