Katari Terrance Cox (born December 30, 1976) a.k.a. Kastro, is an American rapper. Best known for being part of Tupac Shakur’s rap group Outlawz. He was also blood cousins with Shakur and is featured on many of the late rapper’s songs such as “Made Niggaz”, & “Hail Mary”. When he was in Elementary School, he introduced his friend, and future Outlawz rapper, Malcolm Greenbridge, later named E.D.I. Mean, to his cousin. 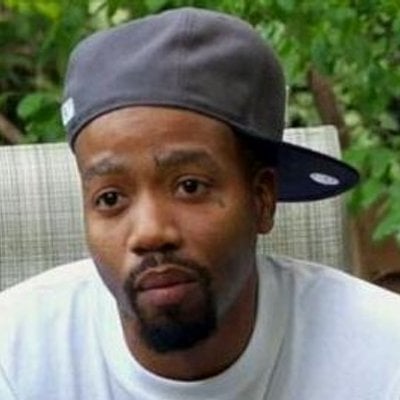