Phalon “Jazze Pha” Alexander is an American record producer and songwriter. His record label “Sho-Nuff Records”, has made dozens of hits during the mid 2000’s, with a roster including Ciara, Teyana Taylor, and CeeLo Green, among others. His production discography includes “1, 2 Step” and “Get Up” by Ciara, “So What” by Field Mob, and most recently “Moolah” by Young Greatness in 2015. 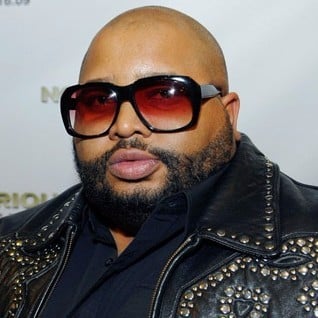