Everlast was barely of legal drinking age when he released his major label rap debut, Forever Everlasting, as part of Ice-T’s Rhyme Syndicate.

Next he teamed with his high school pal Danny “Danny Boy” O'Connor to form the Irish American-centric House Of Pain, backed by Everlast’s longtime DJ, DJ Lethal. “Jump Around” pushed House Of Pain’s debut to multiplatinum status. Their sophomore album went gold, but the group disbanded on the eve of their third album’s release.

After suffering a heart attack, Everlast went multiplatinum yet again, this time as a solo artist with the acoustic/rap hybrid, Whitey Ford Sings The Blues. His collaboration with Carlos Santana was massive and he’s continued to record and tour with a mixture of acoustic rock, blues, country, and hip-hop. He was a member of La Coka Nostra for a time and occasionally reunites with House Of Pain for festivals and club shows. 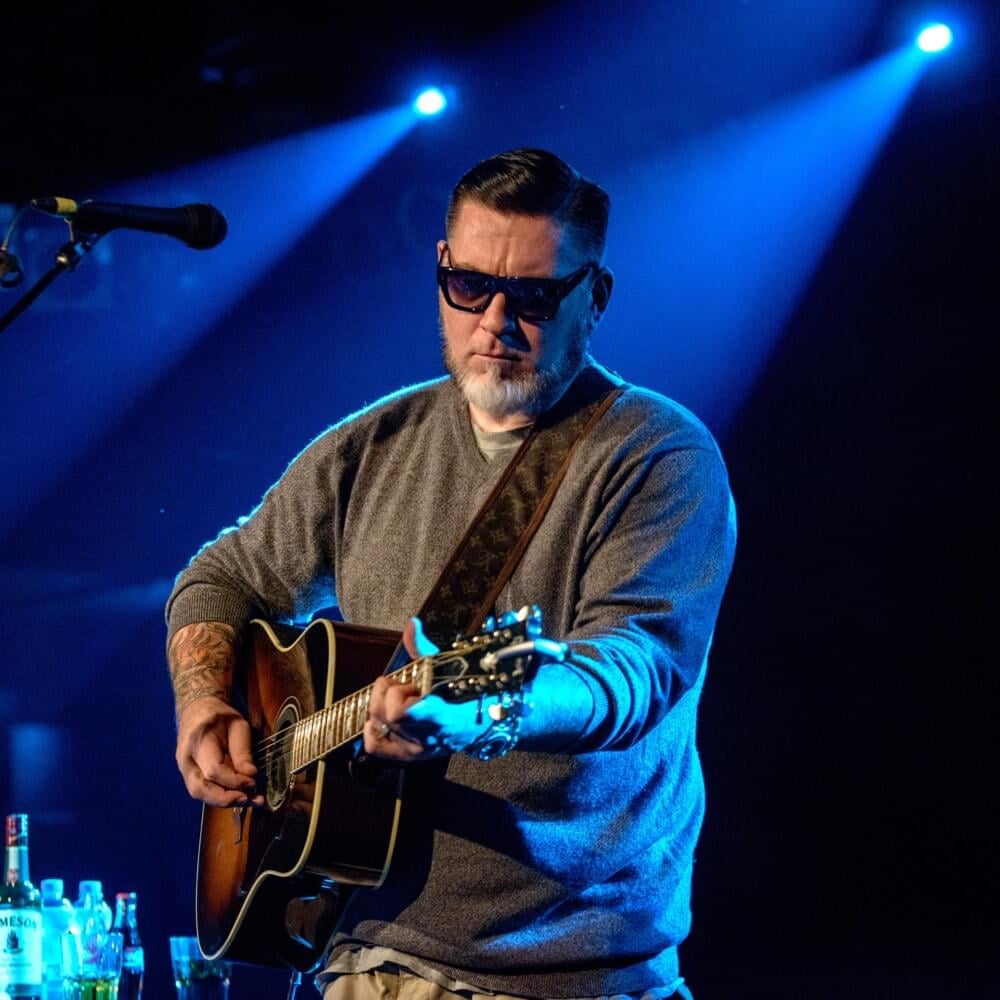