Joanna Noëlle Blagden Levesque — known solely as JoJo — is an American actress and singer-songwriter. She was born on December 20, 1990. After performing in various singing competitions as a child and competing on the television show America's Most Talented Kids in 2003, she was noticed by the record producer Vincent Herbert who asked her to audition for Blackground Records.

In 2004 she released her debut album, JoJo, at 13 years old. Her second album, The High Road, came out two years later. The album has since sold over three million copies worldwide.

JoJo's long-awaited third album, Mad Love, was released on October 14, 2016, ten years after her second one due to some troubles with her former record label.

Aside from singing, she's also an actress and has starred in movies like Aquamarine and G.B.F.

On December 20, 2018, JoJo released re-recorded versions of JoJo (2018) and The High Road (2018) as well as single songs Disaster (2018) and Demonstrate (2018) so that the albums and singles were finally available on all streaming platforms.

Her first album of new material in four years titled Good to Know was released on May 1, 2020. Just 5 months later, she released her fifth album, December Baby, which is also her first Christmas album. 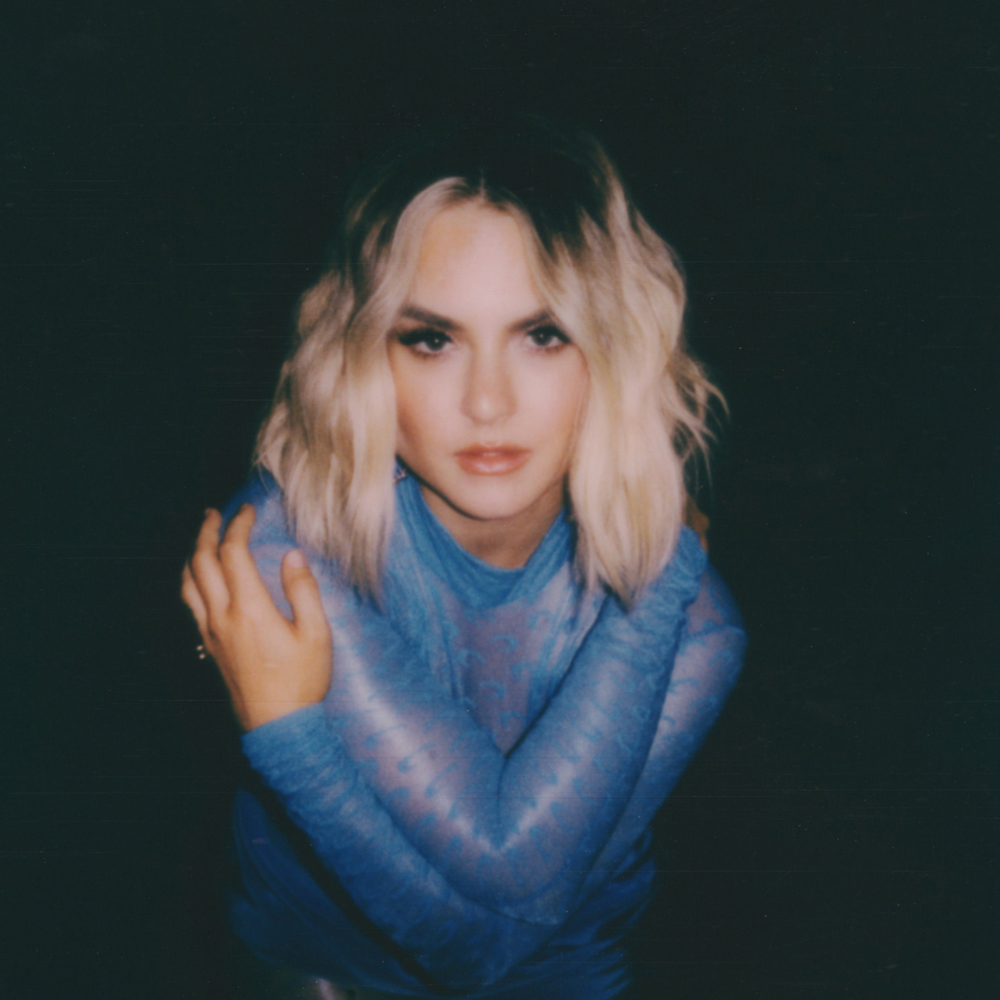