Hussein Fatal A.K.A. Fatal Hussein, Fatalveli and Dizza Dog was one of 2Pac’s protégés and apart of the Outlaw Immortalz, nowadays known simply as Outlawz. He is known for having a vicious rap style and a battle mentality, heavily influenced by pure lyricism and a life on the streets.

His most famous song/verse is unarguably the 2nd verse off “Hit ‘Em Up” by 2Pac,. A song that many would consider to be one of the best diss songs ever. 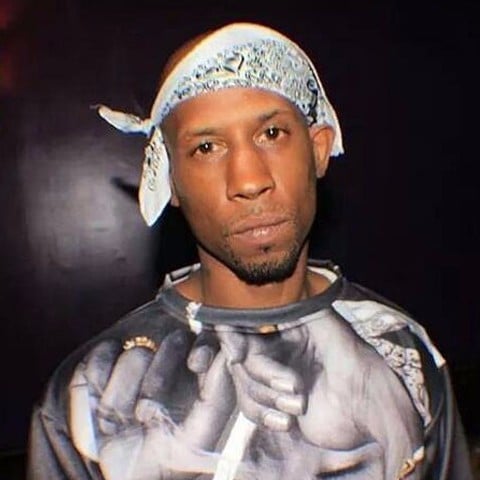