Ashanti is an American R&B singer and songwriter. Her career took off after signing to Murder Inc. Records in 2001 and featuring on two monster hits, Ja Rule’s “Always On Time” and Fat Joe’s “What’s Luv?”

She later became a successful solo artist, releasing 5 LPs and winning a slew of awards, including a GRAMMY, 11 MTV VMA’s, and 9 Billboard awards.

She is also included in the Guinness Book of World Records three times, notably for being the only female artist to hold the top two spots on the Billboard Hot 100 simultaneously. 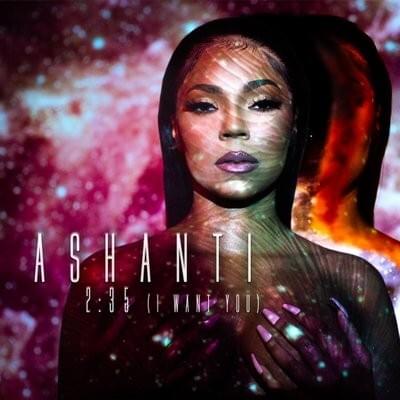