By 1991, the group broke into the big time with the smash hit ‘O.P.P.’ from their self-titled debut album. They soon followed up the success with another hit song ‘Hip Hop Hooray’ from their second album, released in 1993.

Criss returned to rap work in the mid-‘90s to complete his fourth album 'Nineteen Naughty Nine: Nature’s Fury’, which was released in 1999. Criss was married to fellow rapper, Sandra “Pepa” Denton from the famed group Salt-N-Pepa. They married in 1999 and have two children. The two divorced in 2001. 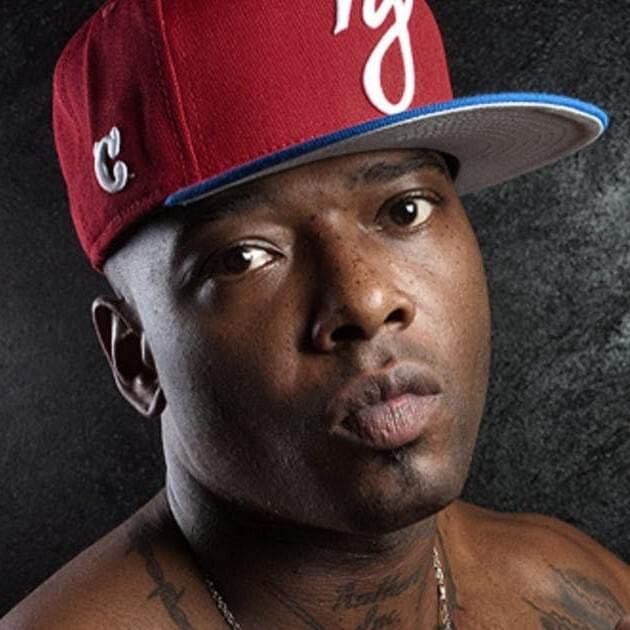