Liu is most known for being a member and the rapper of the Korean girl group f(x), which debuted in September of 2009 under SM Entertainment. Before making her debut, Liu had lived an average lifestyle, attending high school at El Camino Real High School in Los Angeles, California, until she decided to audition for SM Entertainment’s global auditions in 2008. Despite debuting as the rapper of f(x), Liu originally made it into the company as a vocalist.

During her time in f(x), she also participated in variety shows and acted. Liu also composed a variety of songs for her group, which include “Goodbye Summer”, “Summer Lover” and a few others, which didn’t make the cut, were eventually released on her solo debut album Beautiful in 2015.

Liu was active in f(x) and as a soloist until her contract with SM Entertainment expired in 2019. However, she had also been releasing music in English prior. After leaving SM Entertainment, Liu signed with Los Angeles based Steel Wool Entertainment in order to make a bigger mark in her home country and debuted with the album X and went on a tour of the same name in 2020. 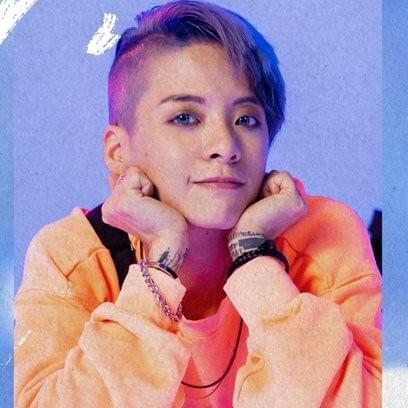