Marina Lambrini Diamandis, better known as MARINA (formerly Marina and the Diamonds), is a Welsh singer-songwriter and musician.

Growing up in Wales, England and Greece, Marina became “obsessed with becoming a singer, almost as if it was a disease.” After moving to London, it took four years before she established herself as a singer-songwriter. After several independently-released EPs, she placed second on the BBC Sound of 2010 list. In 2010, her debut album, The Family Jewels, was released to critical acclaim and chart success, eventually being certified Gold in the UK.

Her 2012 sophomore album, Electra Heart, was a concept album in which she embraced the titular persona—a vapid, blonde “straight-up pop star” who arose out of her label’s demands for a more commercial pop sound and Marina’s desire to maintain artistic integrity. It became her most successful album, debuting atop the UK, Scotland and Ireland album charts.

After a short break, Marina returned in 2015 with her third album, FROOT. Stepping back from the persona of Electra Heart, she delved into personal issues on the stripped back, mature record. Despite garnering moderate commercial success compared to her previous album–the set did, however, become her first top 10 album in the US–it was critically well-received.

I’m grateful to have the opportunity to explore different interests, and starting marinabook is a part of that. I’m starting a Psychology course soon, which I am SO excited about, and I’m ready for a brand new chapter. I hope you’ll be a part of it.

By late 2018, she returned with a feature on Clean Bandit’s single “Baby” alongside Luis Fonsi, and also revealed that going forward, she would release music simply as MARINA. This decision stems from her desire to be “treated as a human, not a persona”:https://twitter.com/MarinaDiamandis/status/1033399455335280640

LOVE + FEAR was released as her first album under her new stage name on April 26. Comprised of two contrasting parts, it was preceded by the singles “Handmade Heaven”, “Superstar” and “Orange Trees.”

A year later, Marina returned with her lead single “Man’s World” on November 18th, 2020.She has teased 5 tracks from her upcoming album Ancient Dreams in a Modern Land; “Pink Convertible”, “Purge the Poison”, “Happy Loner”, and the alleged title track “Cosmos”.

In the months of April and May 2021, Marina released “Purge the Poison” and the title track, “Ancient Dreams in a Modern Land” along with their accompanying music videos. Both followed a visual theme of the 70s, as well as contemplative lyrical theme that addressed current issues. A total of four singles came from the album before its release, with “Venus Fly Trap” being the final. The album itself is set to release on June 11th, 2021. 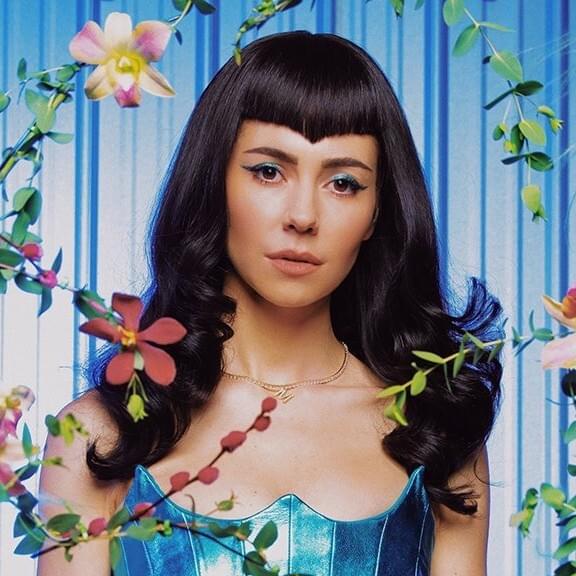