Lovejoy is an indie band based in England. Its members include Internet celebrity Wilbur Soot as the frontman and lead singer, Joe Goldsmith as lead guitarist, Ash Kabosu as the bassist, and Mark Boardman on drums.

Upon the band’s debut, they gained popularity on the Internet to the point where their YouTube channel quickly gained 100,000 subscribers per few days after its creation on May 6th, 2021. Four days later, on May 10th, they released their first EP titled Are You Alright?. On October 14th, their second EP Pebble Brain was released, featuring seven new songs. 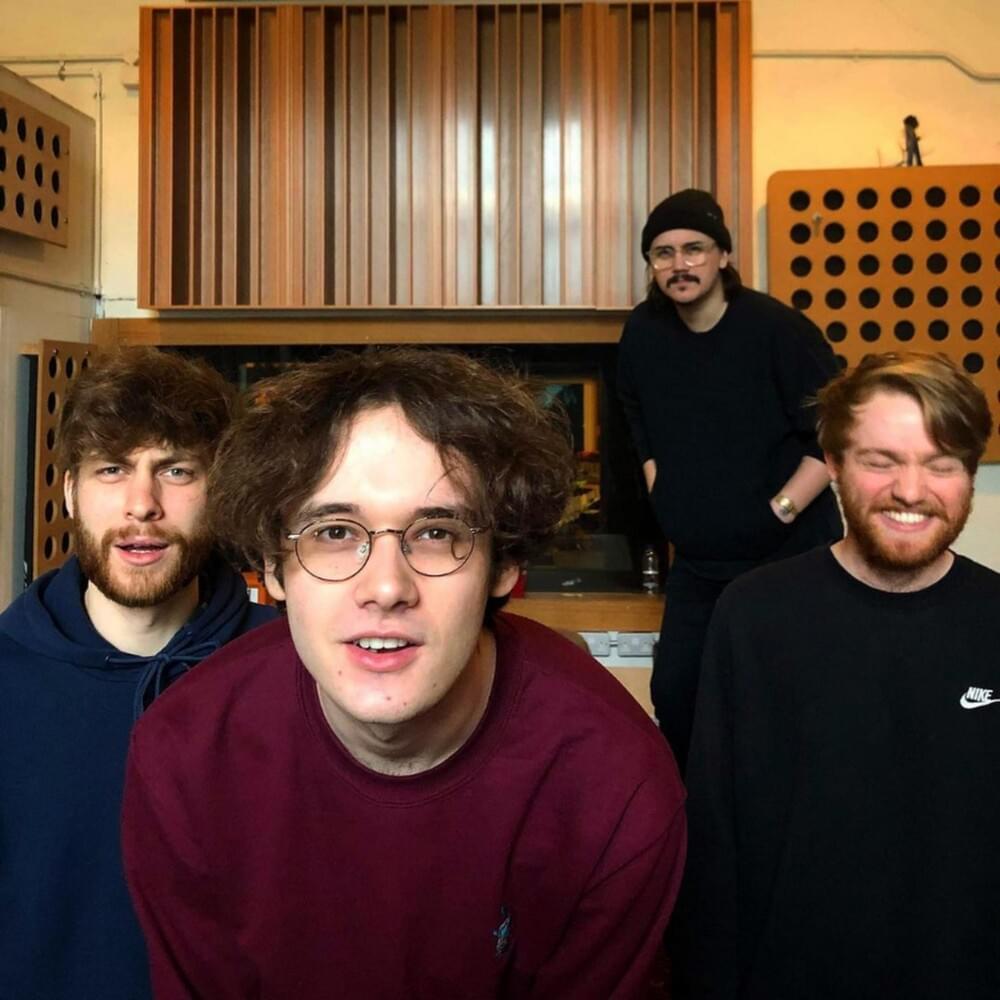