Ron Brooks better known by his stage name Money-B, is an American rapper, best known for being a member of the funk and rap group Digital Underground. He is a member of Raw Fusion with DJ Fuze whom they had two albums, Live From the Styleetron and Hoochified Funk.

He had a solo album named Talkin' Dirty which features Digital Underground released in 1999. 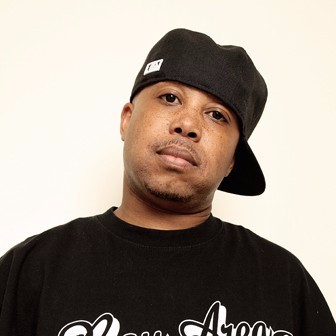