Nicknamed the “Barre Baby,” he is from Houston, Texas. Moe is famous for his slow style of rapping and singing that he calls “rapsinging.” He died in 2007 from a heart attack.

He is best known for his 2000 album City Of Syrup. 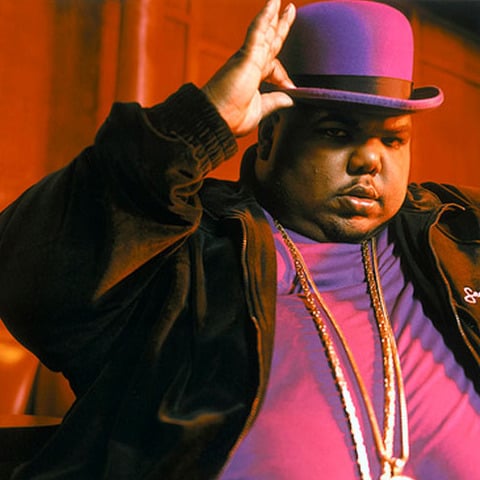