KMD (Kausing Much Damage, or A positive Kause in a Much Damaged society) was an American hip hop trio active in the early 1990s. The group is best known for launching the career of rapper and producer Daniel Dumille, under the pseudonym Zev Love X in KMD, who later became MF DOOM.

Zev Love X and his younger brother DJ Subroc formed the core of KMD. The group’s original third member, Rodan, left before the group signed to Elektra Records; he was replaced with Onyx the Birthstone Kid.

The group was eventually disbanded when DJ Subroc died, this took a toll on Daniel as it took him 6 more years to finally make his return to music. 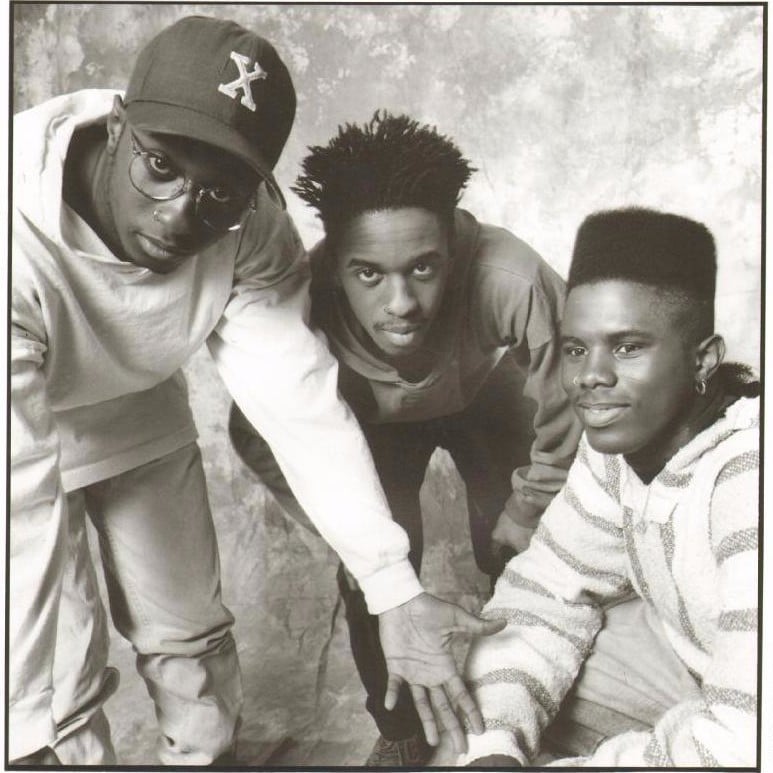