With more than 300 million copies of her albums sold, Madonna is the most successful female artist of all time.

Her career as a singer, songwriter, producer and entertainer has spanned almost 40 years, with the release of 14 studio albums, making her impact on pop culture undeniable, inspiring almost every big female act to come up after her.

An activist for LGBT and women’s rights through almost all of her career, she has brought up several controversial topics to the pop music scene such as abortion, sexual freedom, female empowerment and the search for fame. 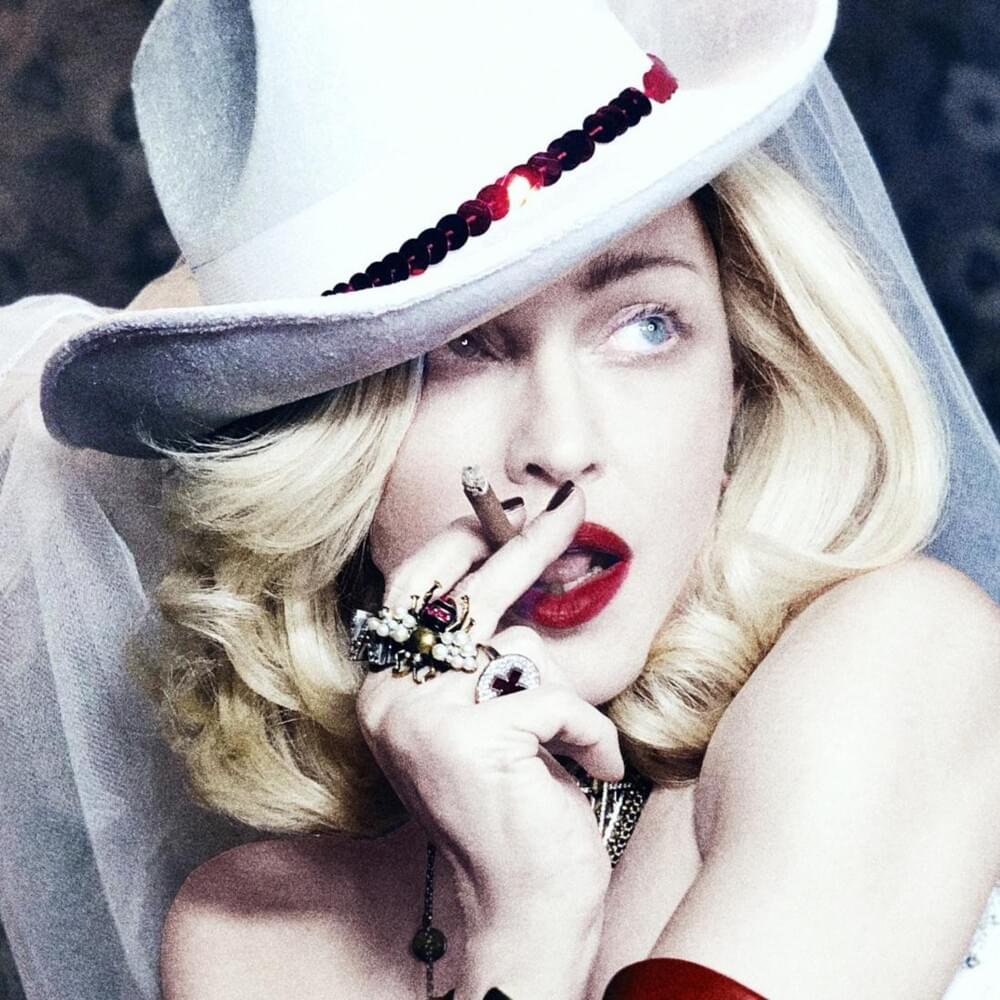