Last year, MALIKA’s debut EP Songs About C quickly established her as one of the most sought after voices by producers. Recruited by Snakehips on Falling, Micheal Calfan on Got You and Riton on Inside My Head, Malika alluring vocals and song writing ability have been in High demand. After spending most of 2018 touring and performing around the UK at festival including Standon Calling and Reading and Leeds. She also won huge acclaim for her Colors Berlin performance of the single ‘I Live’ and cover of Sam Sparro’s Black and Gold.

Named on The Independents 2018 Ones to watch list, and the recipient of The PRS Momentum Fund, Malika is back with her latest offering ‘Stranger Things’ taken from her upcoming EP ‘Tension,’ Due for release early 2019. 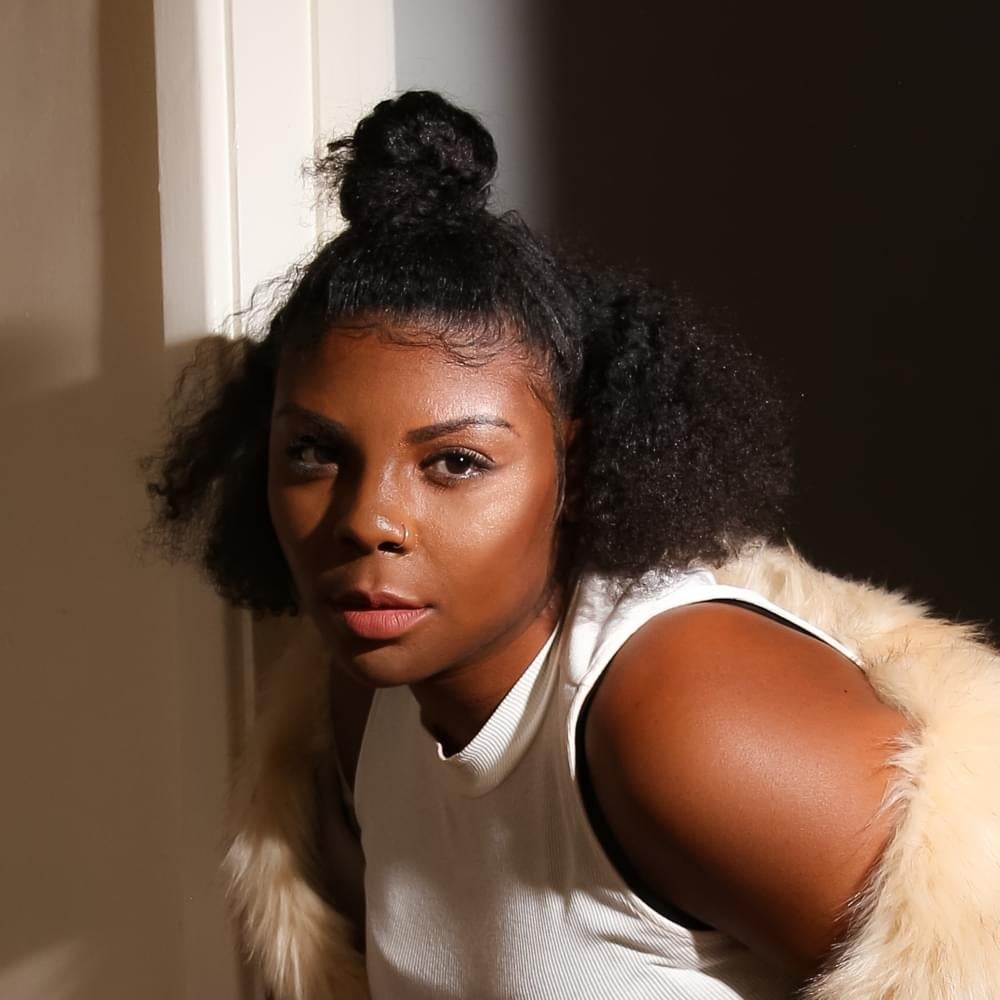