Jeremih Felton, better known under his mononym Jeremih, is an American rapper and recording artist born in Chicago on July 17, 1987. He has collaborated with many other renowned artists and producers, such as 50 Cent, J. Cole, YG, Chris Brown, Chance The Rapper, Nicki Minaj, Future, Ty Dolla $ign, French Montana DJ Khaled, and Shlohmo. He has so far released 3 albums. His latest one, released in 2015, is called Late Nights and peaked at number 42 on the Billboard 200, selling 11,000 copies. His radio-friendly voice and style of production makes Jeremih a sought-after guest feature for a lot of artists, getting paid roughly $200,000 for a feature. 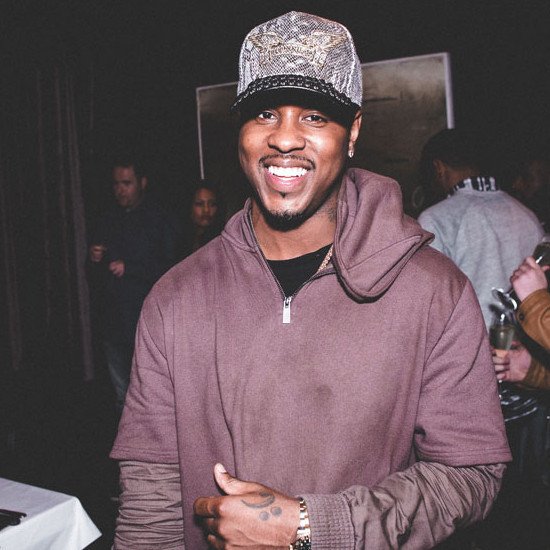