Dion Francis DiMucci (b. 1939) is a singer and performer known for both his solo work and his work as the leader of The Belmonts. Throughout his career, he had 30 songs appear on the Hot 100 charts. His music, which combined R&B and doo wop into a family-friendly pop format, was extremely popular from the late 50’s until the mid 60’s, when rock and roll dominated the charts. Easily-accessible pop songs like “The Wanderer” and “Runaround Sue” have kept him relevant throughout the decades and into the 2010s. 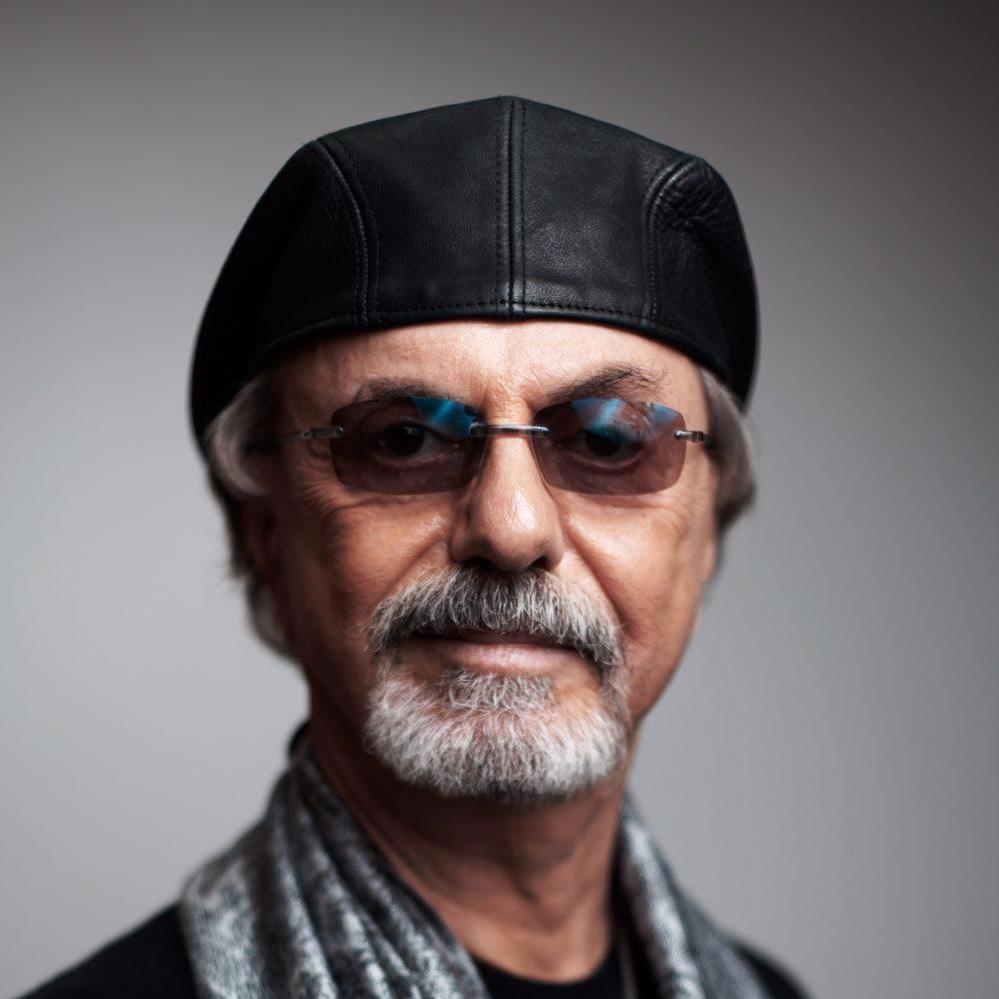