The 57th Street Rogue Dog Villains are a Kansas City based rap group that have had great underground success.

Formed in 1995, they released singles like “It’s On Now” and “Let’s Get Fucked Up”, before they eventually released their 1999 album, “My Dogs for Life”.

In 2000, Short Nitty was sentenced to life in prison because of multiple charges of statutory rape.

In 2002, the RDV’s released “Roguish Ways”. Since then, the group has not released any albums, as all rappers have gone seperate ways, but they still make appearance in songs by the members.

In 2002, they appeared on Constantly Dirty, off of Tech N9ne’s “Absolute Power”. They came again in 2009 off of Tech N9ne’s “Sickology 101” on a track called ‘Sorry N’ Shit'. They made it onto the Strange Music 2010 Sampler, in Big Scoob’s arena, for a track called “Real Talk”. They most recently appeared on “Intoxicated”, a positive let’s-have-fun-and-drink theme song off of Big Scoob’s 2016 album “H.O.G.” 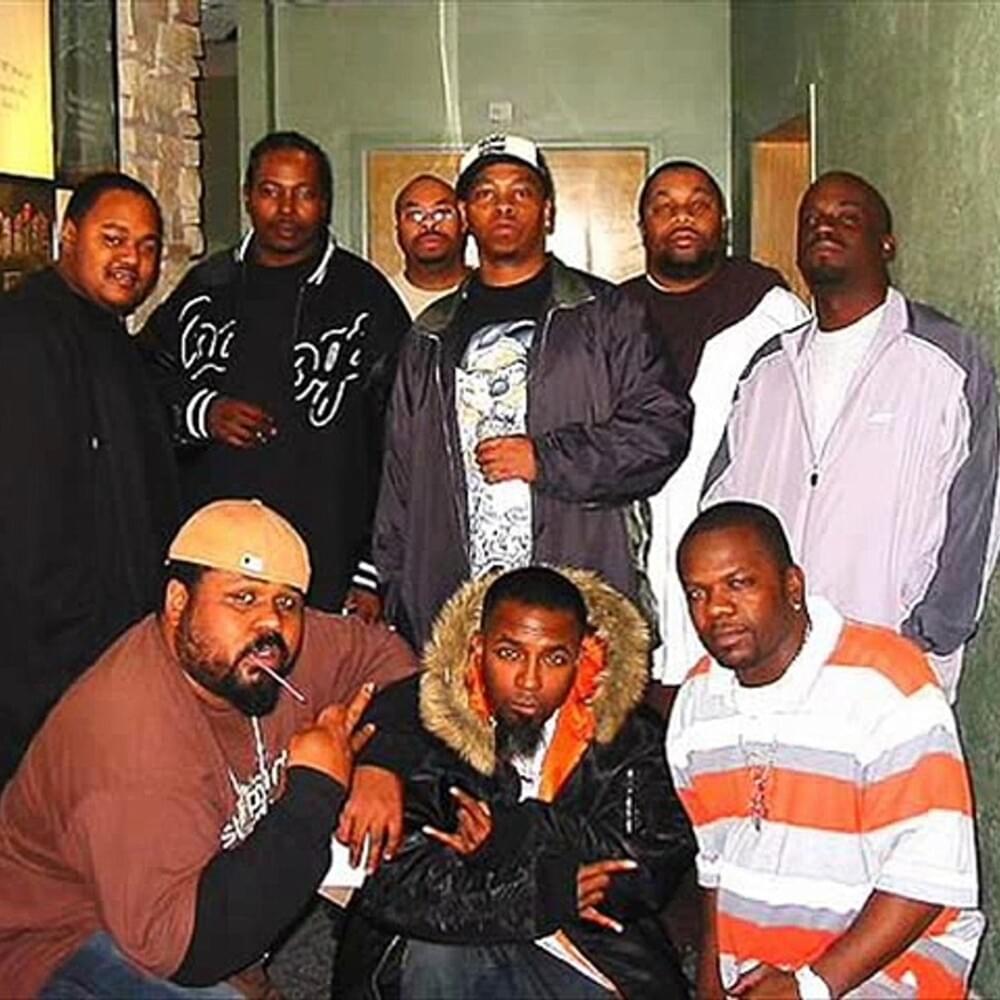