Stayve Jerome Thomas, better known by most as Slim Thug, is a Houston rapper. He is the leader of a hip-hop collective from Houston, Boss Hogg Outlawz. Slim Thug’s first album, Already Platinum, was released on the 12th of July, 2005 and It sold 130,000 copies in its first week. 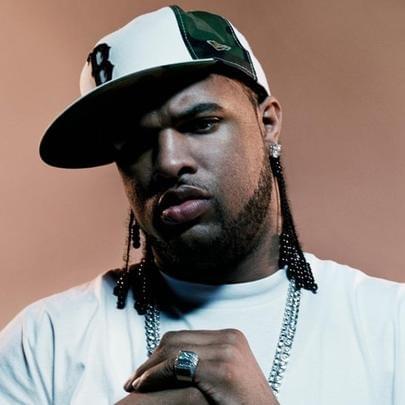