Shabazz the Disciple or Scientific Shabazz (birth-name David Collins) is a rapper from the Red Hook Houses of Brooklyn. He is an original member of the Wu-Tang Clan affiliated group Sunz of Man and is best-known for his work on the hit single “Diary of a Madman” with horrorcore hip hop group Gravediggaz.

After appearing on the 1994 hit single, Shabazz released the 12" single Death be the Penalty a year later through Penalty Recordings, soon followed by the Crime Saga single later that year.

Throughout the mid 1990’s, he released other singles in anticipation for his planned 1998 debut on GZA Entertainment.The label soon folded and his relationship with the Wu-Tang Clan strained, leading him to quit his ties with the Clan.

His long-awaited debut was released in 2003 through Battle Axe Records and featured a few of his mid-90’s singles.

He has since released two studio albums, one collaboration album with Sunz of Man member Hell Razah and two compilation albums. 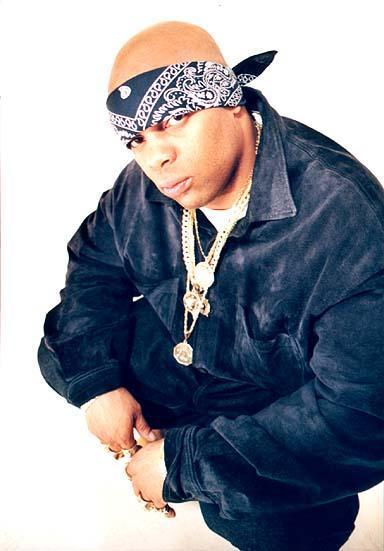