Bronze Nazareth (born Justin Cross 1979 in Grand Rapids, Michigan) is a Hip-Hop music producer and emcee associated with the Wu-Tang Clan. He is, along with Cilvaringz, part of the new generation of producers to carry on the Wu-Tang sound as a Wu-Element. He has a solo career as an emcee and is also a part of the hip-hop group Wisemen along with his brother Kevlaar 7. 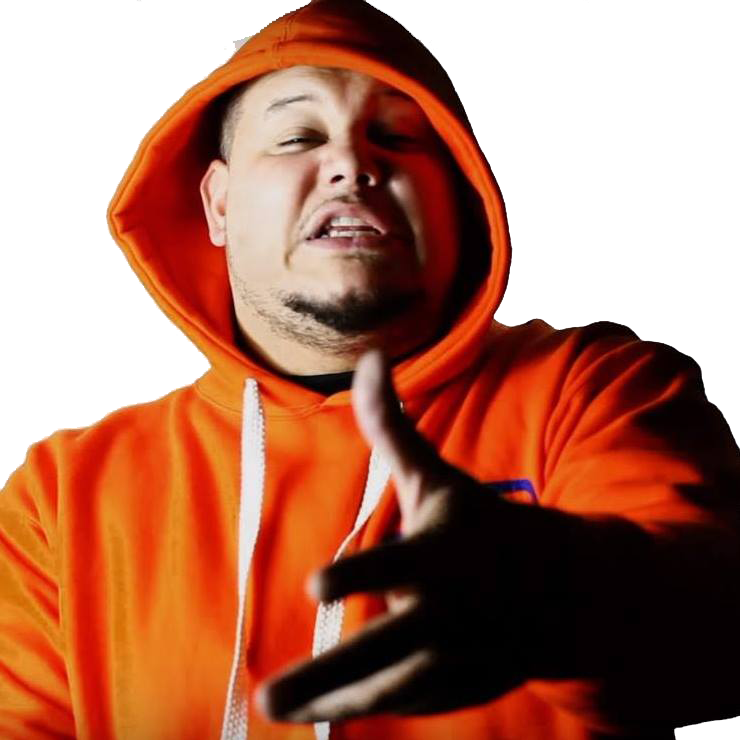