Donda was a professor, however, she didn’t have much money while raising Kanye.

With Kanye releasing his tenth studio album Donda, on August 29, 2021. 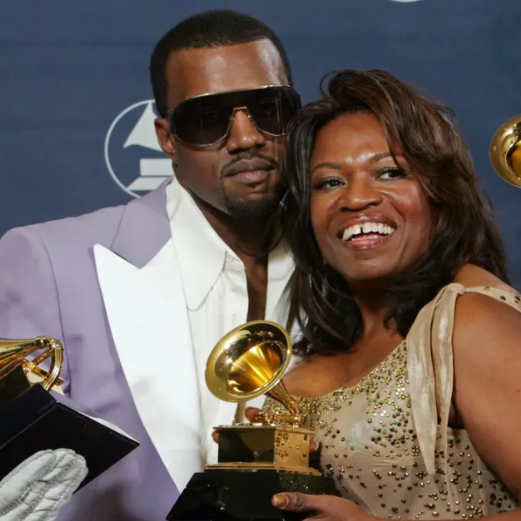