Popa Wu was an expert on the teachings of the Five Percenters and is heard on numerous Wu-Tang albums expounding on the philosophies of the group.

He released a solo album titled Visions of the Tenth Chamber in 2000, which was effectively a compilation of Wu-affiliated artists. In 2008 He released Visions of the Tenth Chamber Part II, a second compilation composed of a big collection of artists. He also goes by the name of Freedom Allah. At the public premiere of Wu: The Story of the Wu-Tang in NYC, he mentioned that he is planning to publish a book.

Popa Wu was a cousin of the deceased Ol' Dirty Bastard. 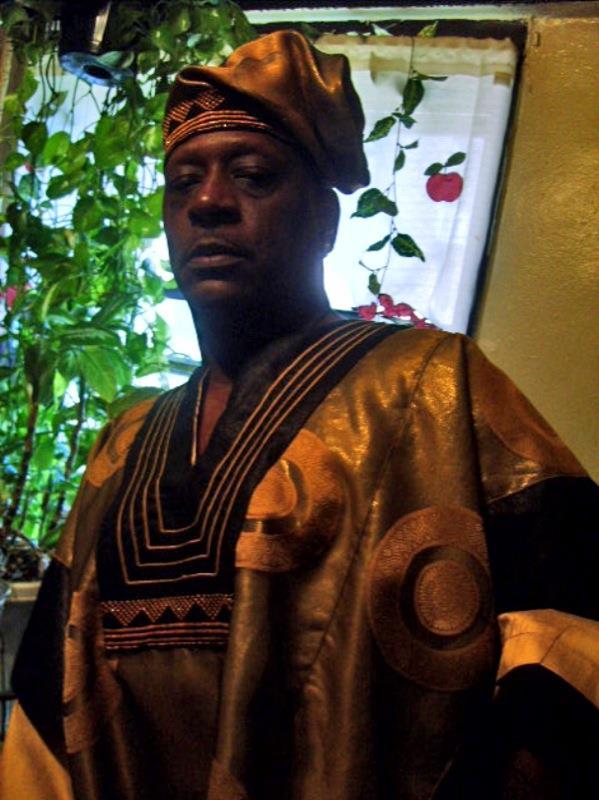