They are best known for their song Tootsee Roll, & their album 199Quad, whixh went Platinum in the US for selling a million copies in the US 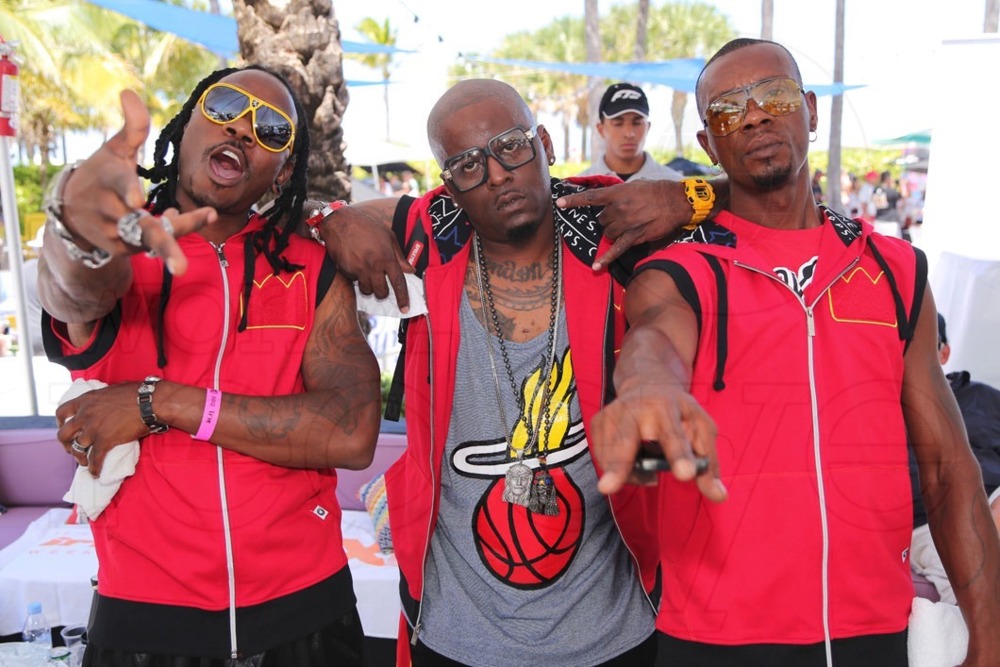