Carti began his musical journey in 2011 as Sir Cartier—a twist on his last name, but also indicative of a growing interest in fashion and luxury brands. He changed his artist name to Playboi Carti in May 2013 and joined Awful Records. The production behind most of Carti’s earliest works was handled by Awful’s Ethereal, who would help him garner a local following. Carti would frequently collaborate with his cousin and fellow Zone 3 rapper UnoTheActivist on songs such as “Whole Thang” and “Every Since.”

After graduating from North Springs High School in 2014, Carti moved to New York where he would become acquainted with A$AP Rocky and later affiliated with Rocky’s creative agency, AWGE. A month later, Carti released singles “Broke Boi” and “Fetti,” respectively, which proved to be viral hits among the underground rap scene. On September 10, 2016, Rocky announced at a show that Carti had signed to Interscope Records.

Under Interscope and AWGE, Carti released his long-awaited debut commercial mixtape Playboi Carti on April 14, 2017. The record featured two of Carti’s biggest singles, “Magnolia” and “wokeuplikethis*,” which would propel him into the mainstream.

After months of garnering buzz and momentum off of his successful debut mixtape, Carti released his debut studio album Die Lit on May 11, 2018. The album included popular tracks “Love Hurts,” “Shoota,” and “Poke It Out.” Die Lit is a reminder of the power of simplicity, as the album is full of effortless vibes and hypnotic flows that create an array of catchy, uncomplicated tracks. On certain tracks, notably “FlatBed Freestyle,” Carti explores different vocal inflections and emphasizes his Atlanta accent in his delivery more.

In 2019, Carti founded the record label Opium based in Atlanta, Georgia.

Two and a half years after releasing his debut studio album, Carti announced that his anticipated sophomore studio album, Whole Lotta Red, would be released on Christmas Day of 2020. 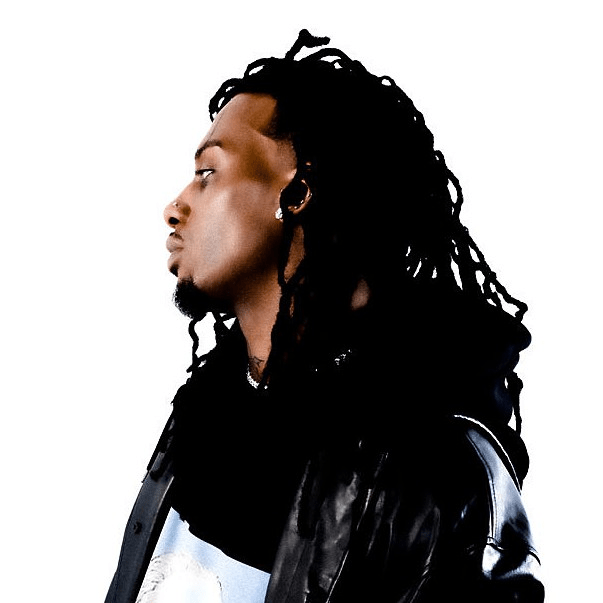