During his career, he has collaborated or played with Common, J Dilla, Kanye West, Erykah Badu, Norah Jones, The Roots, Madlib (as Jahari Massamba Unit), among many others. 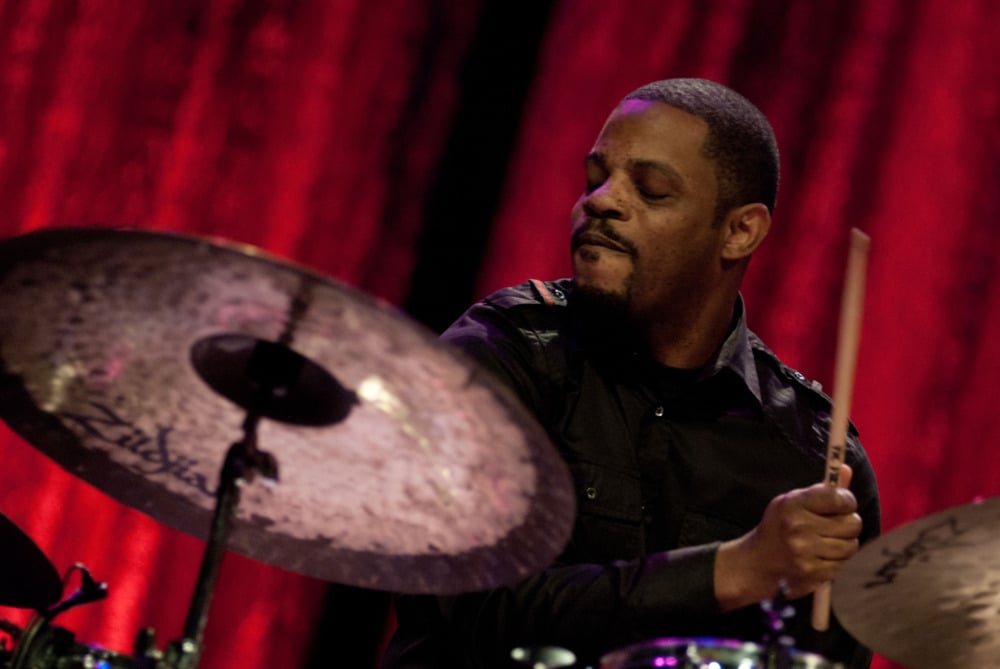