Nancy Sinatra is an American actress and singer, born in New Jersey, and is the eldest daughter of the late Frank Sinatra.

She is widely known for her single “These Boots Are Made For Walkin'”, which peaked at number one in more than three countries worldwide. Other prominent tracks in her career include “You Only Live Twice” featured in the James Bond film of the same name, her cover of Cher’s “Bang Bang (My Baby Shot Me Down)”, and collaboration with her father in “Somethin' Stupid”.

Her brief acting career in the 1960’s included a co-starring role with Elvis Presley in Speedway.

She was nominated for two Golden Globe Awards in 1968 and 1969 for her work on television. She was also inducted into the Hollywood Walk of Fame in 2006 for her music career. 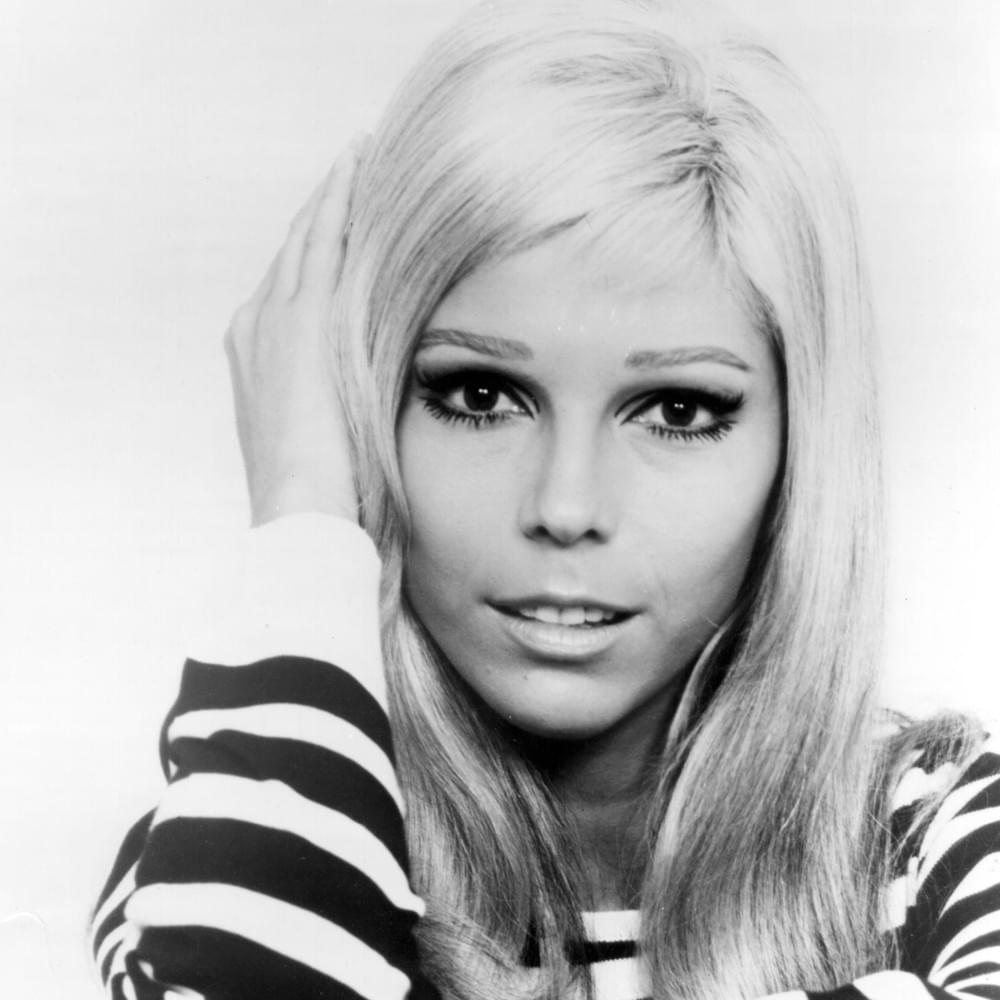