One of the defining artists of the 2010s and perhaps the biggest band of the decade, Imagine Dragons is an American alt-rock band that originated in Las Vegas and led by Dan Reynolds. While the band began in 2008, the group boasted an entirely different roster than most are familiar. Before releasing their debut album, Night Visions, in 2012, the band released six EPs over four years, constantly shifting their sound and roster from folk to the crowd-shattering anthems they’ve been known for since.

The band’s roster was finalized before Night Visions‘ release with Daniel Platzman on the drums, Wayne Sermon on guitar, and Ben McKee on bass. Their break-out single, “Radioactive” was essential to putting Vegas on the map musically, citing The Killers before them. The song went on to become an international success, obliterating the record for the most weeks on the Billboard Hot 100 at 87 straight weeks.

It wasn’t until 2015 the band released their sophomore album, Smoke + Mirrors. The album was extremely divergent from their freshman album, characterized by an accentuation of their Rock roots and an internal struggle, later described by Reynolds as being his bout with severe depression.

After a self-imposed hiatus in 2016, the band premiered their third album, Evolve, during Super Bowl LI. As the title suggests, Evolve was seen as another evolution of the band’s sound, with a newfound focus around Pop and EDM. It only took a year for the band to release their fourth full-length album, Origins, characterized as a sister album to Evolve. 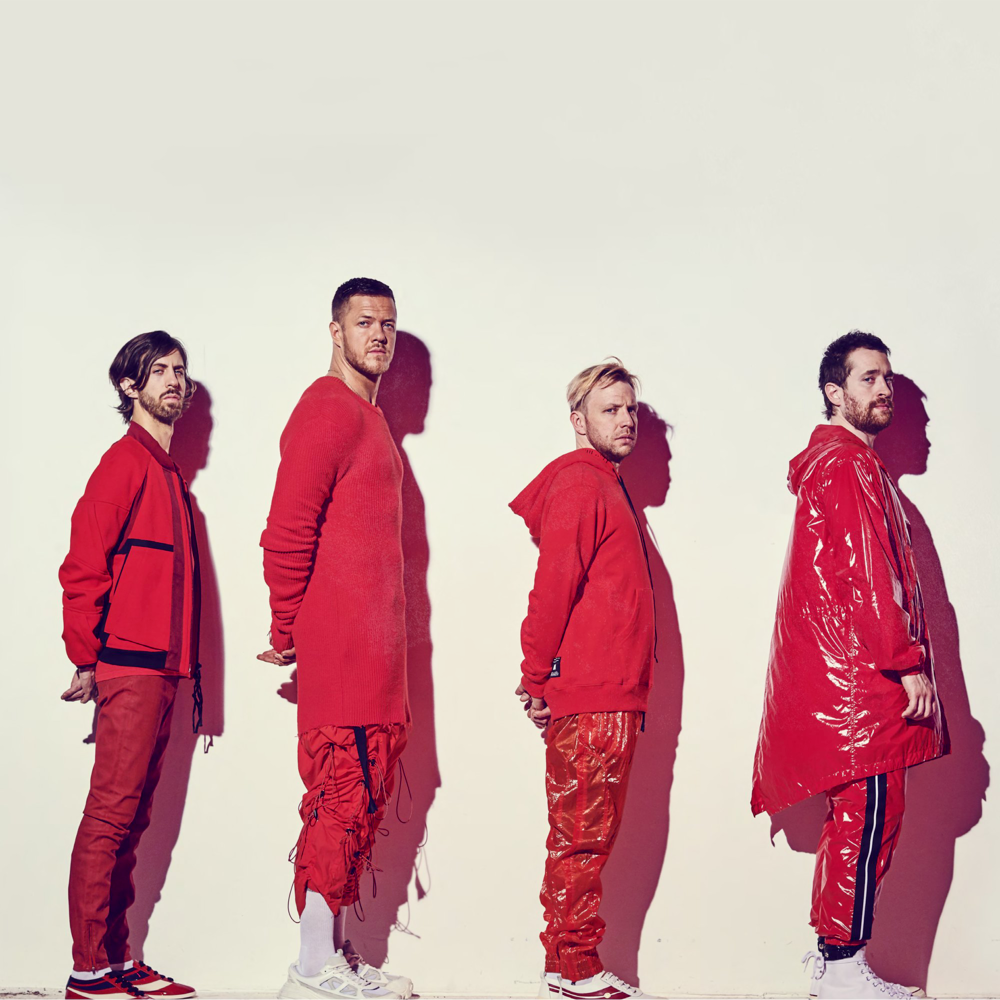