Adam F built a stellar reputation in the hiphop world as a musician and a producer upon emerging in the late ‘90s. Many in the hiphop and rap communities believe he has the potential to become a master producer like Dr. Dre. By age 15, F was a fan of of early U.S. hiphop and British electronica acts. His melodic sensibilities were sharpened by his love of Lalo Schifrin, Quincy Jones, Bob James and jazz-fusion in general. F developed his skills as a keyboardist and, by the early '90s, he was studying the drum 'n bass foundations of hiphop, electronica and techno. He signed to EMI in the U.K. and his 1997 debut album Colours featured the top 20 hits “Circles,” “Brand New Funk” and “Music in My Mind.” Colours won a Music of Black Origin (MOBO) award in the U.K. as best album. After an 18-month tour with a live band, F proceeded to further trek the globe as a DJ for other artists like Goldie and Jumping Jack Frost. Some of his demos made their way to Def Jam Records, who passed them on to LL Cool J. The rapper immediately loved F’s tapes, and he had Adam F. produce “The G.O.A.T.” on 2000’s G.O.A.T. Featuring James T. Smith: The Greatest of All Time, his first number one album in the U.S. Soon, F started working with the likes of Missy “Misdemeanor” Elliott and Lady Luck. Re-focusing on his own career, he spent 18 months recording his 2001 album, KAOS, which includes his own version of “The G.O.A.T.” and the anthem “Smash Sumthin’,” featuring Redman. The recording of KAOS was also filmed for a documentary.

Owned the F-Jams label & Bible Studios. He is also one of the co-owners of the Dogs On Acid internet D'n'B forum. As a teen he also played keyboards on a U.S. tour for https://genius.com/artists/The-moody-blues . 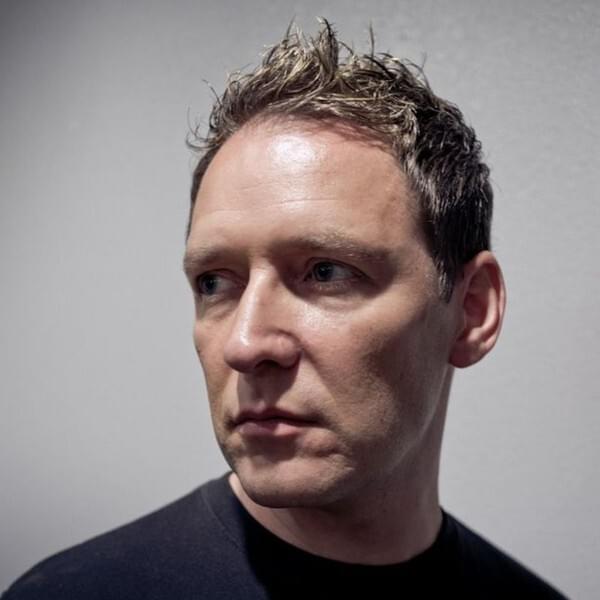