Robert Smith, aka Rob Sonic, is a rapper and producer from the Bronx at the forefront of the underground New York rap scene in the late ‘90s and early 2000’s. His music is described as “dystopian synth-funk (with) a flow like a butcher’s knife”, but in a Potholes interview he just says:

The records might not be for you, but they also might be. So give ‘em a try. And I hope you enjoy.

He began rapping when he was 12, but gained his initial popularity as a member of the hip-hop group Sonic Sum with Fred Ones, Eric MO, and Preservation.

Soon after, he signed to El-P’s label Definitive Jux and began putting more effort into his solo career. While working with Def Jux he met Aesop Rock. The pair would tour together often and decided, with the help of producer DJ Big Wiz, to form the hip-hop trio Hail Mary Mallon.

Aside from his collaborative work, Rob has released 4 solo projects over his 20+ years making music. 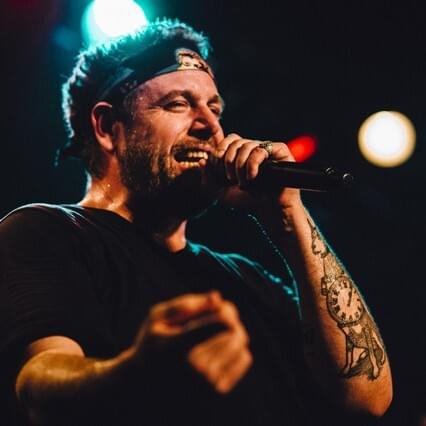