Brian Eno (born May 15, 1948) is an English musician and producer noted for his influence in the realm of electronic music. He famously coined the term “ambient music” in the 1970s. His wide-ranging discography features collaborations with such artists as Talking Heads, David Bowie, Robert Fripp, Luciano Pavarotti, U2, and many more.

Eno started his musical career as a member of the glam rock band Roxy Music. In 1973, after two years of playing keyboards, he left the group to focus on solo projects. Eno’s work and career continued to evolve, eventually incorporating visual and spatial elements in his music. His efforts to combine music and technology resulted in collaborations with a variety of programmers, producing interactive music software deemed Generative Music.

Eno is the recipient of a 2019 Stephen Hawking Award, alongside Elon Musk, for his contribution to the popularization of science. 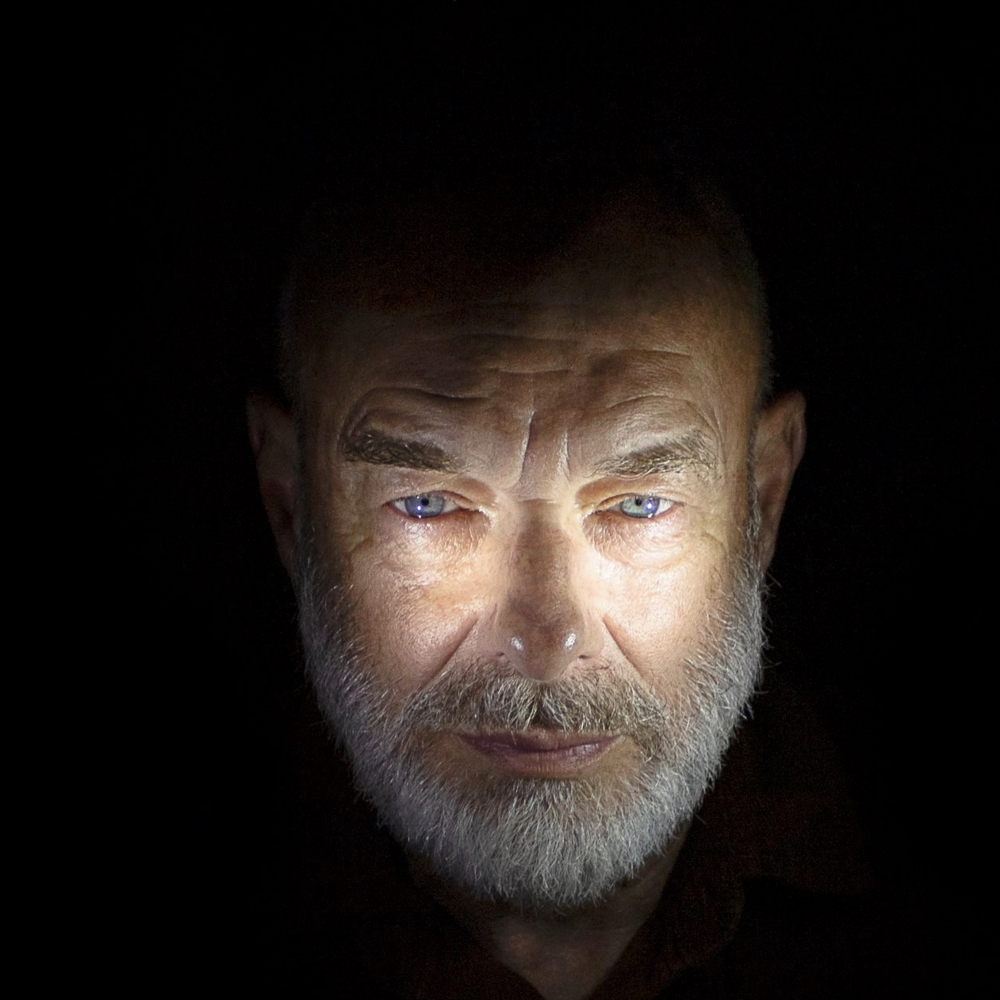