Jack Nitzsche (1937-2000) was a composer, session musician and producer who held a long and diverse career working with artists across the popular music landscape during the 60s and 70s.

Born to German immigrant farmers in Michigan, Nitzsche moved to L.A. in 1955 and chanced into a songwriting career while copying musical scores with Sonny Bono. He scored several minor hits in 1963, including his own “The Lonely Surfer”. Soon, he was employed by Phil Spector to arrange for his “Wall of Sound” backing band. Nitzsche fell in with this group, later dubbed “The Wrecking Crew”. He also worked closely with The Rolling Stones and Neil Young through the ‘60s and early '70s.

In the ‘70s, he began scoring films (including One Flew Over the Cuckoo’s Nest, The Exorcist and An Officer and a Gentleman. However, his personal demons and substance abuse began to get the best of him, burning his bridges with Young and Reprise Records before hitting rock bottom with a 1978 rape accusation (dismissed in court) by actress Carrie Snodgress.

He rebounded by the 80s, thanks to his work with Graham Parker and Willy Deville, but he started declining again in the 90s. At his lowest, he’d been featured on an early episode of the reality show Cops after brandishing a gun at some teens who stole his hat. He’d hoped to facilitate a third comeback with the help of Link Wray, but unfortunately suffered a stroke in 1998 that ended everything. He died two years later of a bronchial infection. 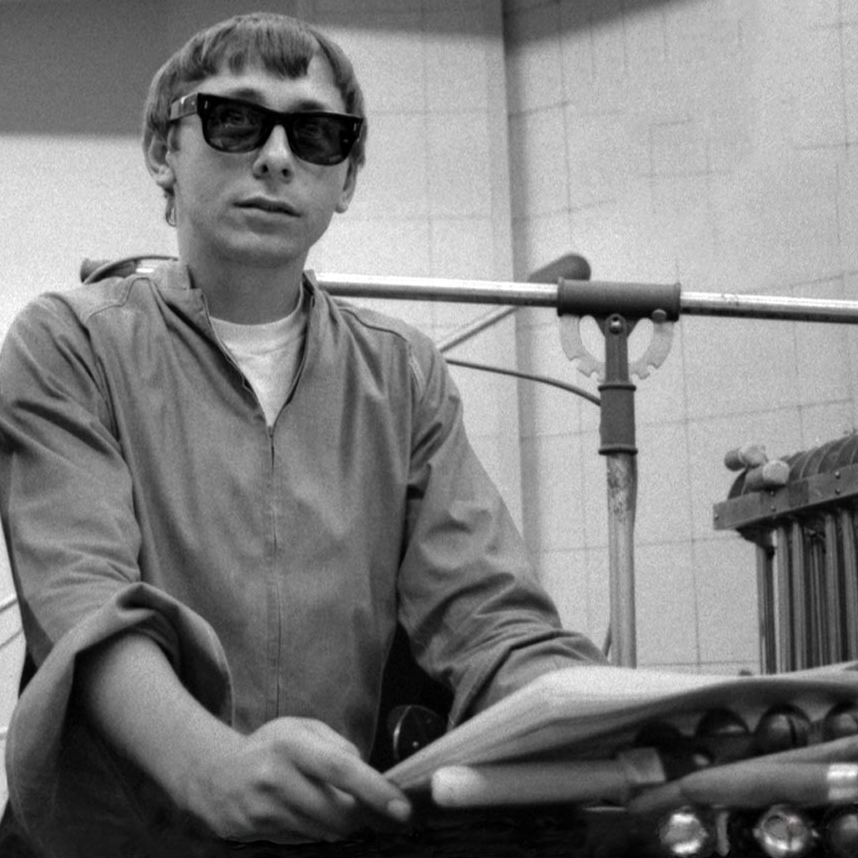