Kevin Jerome Gilyard aka Kevin Gates was born February 5, 1986, in New Orleans, Louisiana but grew up in Baton Rouge. He began his career in 2006 as an artist on Dead Game Records.

Following a short stint in prison, in 2011, Kevin created BWA (Bread Winner’s Association), which is partnered with Atlantic Records. He lives with his wife, Dreka Gates, and now his two children Khaza and Islah, which he named his hit album of 2016. 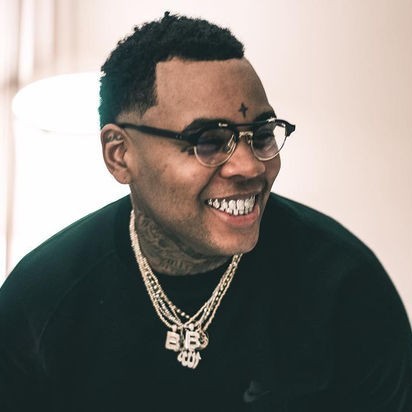