Emily King is a Grammy-nominated American singer and songwriter. Her debut album, East Side Story, was released in August 2007. It went on to earn a Grammy nomination for Best Contemporary R&B Album of the Year. However, it lost to Ne-Yo’s Because Of You.

Her second album, The Switch, wasn’t released until 2015. 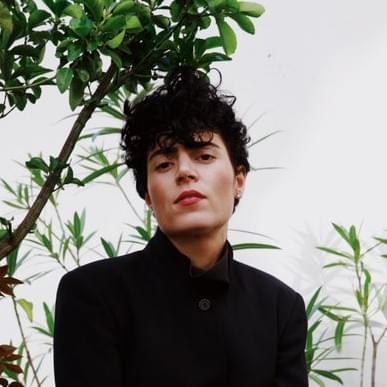