Born in Maryland, Josh Tillman dropped out of college to become a folk songwriter. Releasing several albums to minimal acclaim as J. Tillman, his big break came when he serendipitously became the drummer of Fleet Foxes just as they made it big.

In 2012, after having a spiritual experience through the use of Ayahuasca with a shaman in Canada, he left Fleet Foxes and began releasing music as Father John Misty, embracing his jovial, theatrical side with psychedelic rock music. He has since released four albums as Misty: Fear Fun, in 2012, a critically acclaimed sophomore album, I Love You, Honeybear, in 2015, and 2017’s Pure Comedy. On June 1st, 2018, he released his fourth album: God’s Favorite Customer. 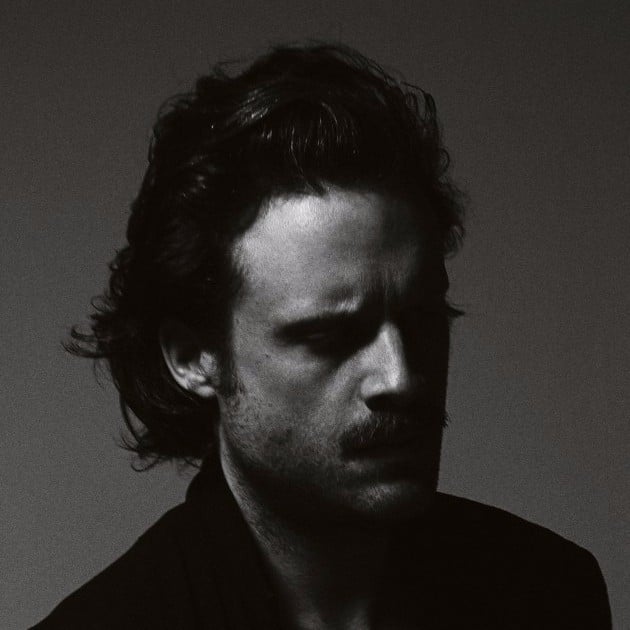