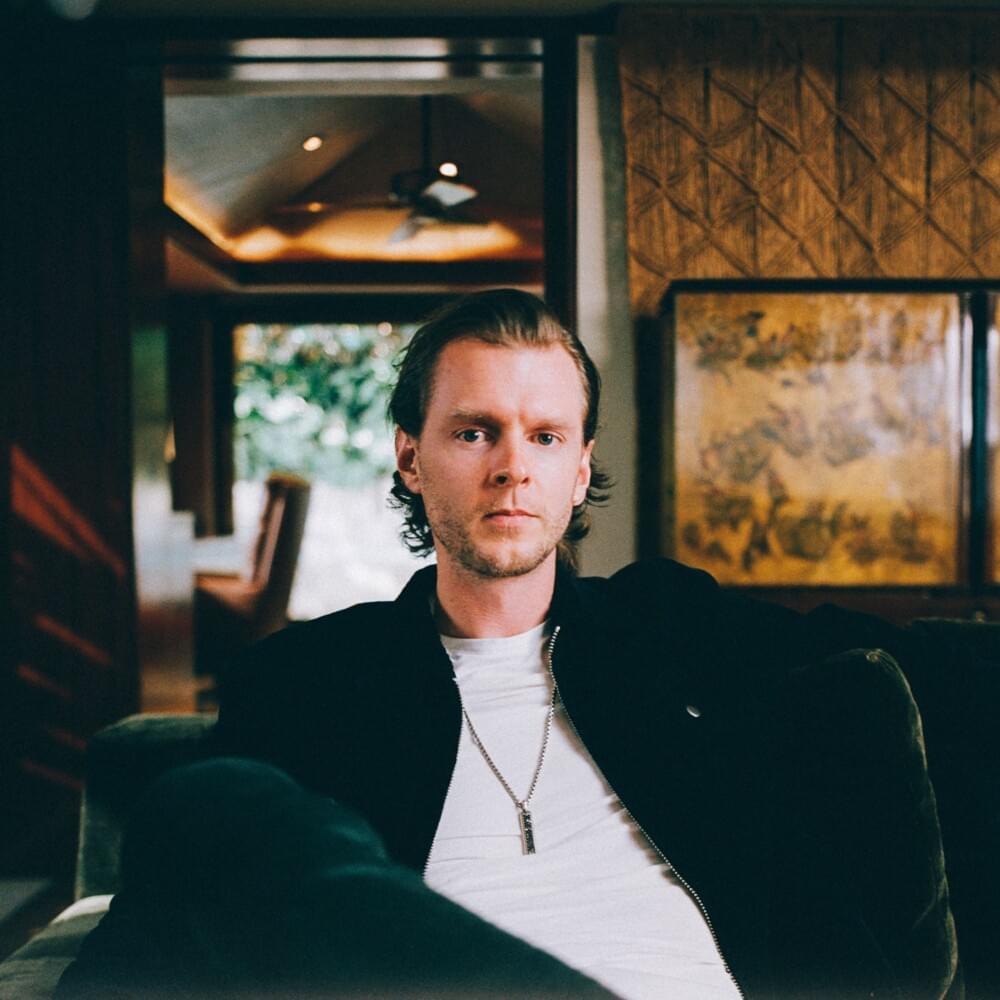 Adore You by Miley Cyrus
After the Flame by Allie X
Again by R. City
Ain't Too Cool by LunchMoney Lewis
Ain't Your Mama by Jennifer Lopez