K-Rino’s first release was the single “Rockin It” with his group Real Chill in 1986, also the same year he founded the South Park Coalition collective. In 2003 he started his own record label the Black Book International, which all of his solo albums since 2004 have been released under.

His first album, Stories from the Black Book, which he produced himself, was released in 1993. Since then he has recorded and released over 30 albums, releasing at least 2 albums a year since 2004, most of which were met with critical acclaim. The most albums he has released in a singe year was in 2016 when he dropped seven albums (The Big Seven) all on November 15th.

K-Rino has worked with fellow Texans such as Z-Ro, DJ Screw, Devin the Dude, Scarface and Willie D of the Geto Boys, and many more. His most popular song is undeniably “Grand Deception” (2009) which has amassed over a million views on YouTube. In 2014, his song “Antagonistic Radio” was listed by DJ Premier as his #12 song of 2013.

In 2016, K-Rino released 7 albums in one day. Such a large amount of material has rarely, if ever, been released within such a short time span.

One backronym, which can be found on “Temple of Doom” and “Break it Down,” K-Rino has used for his name at least twice is “Killer Rhymes Intellectually Nullifying Opponents” 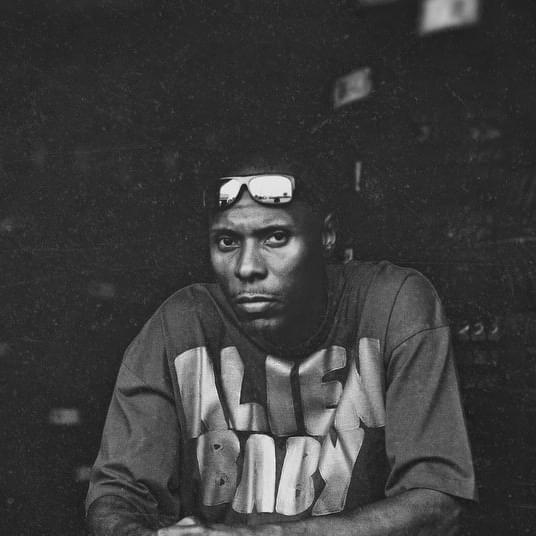