Slick Rick is one of hip hop’s many pioneers who was best known for his abilities in storytelling and iconic eyepatch. In addition to this, he has released a total of 4 albums, all of which charted on the Billboard 200 and collaborated with a multitude of artists in the rap industry.

He was first born in the city of London before relocating to the Bronx when he was 5 years old. Most of his childhood was plagued by the deformity of his left eye which was ultimately caused when a sharp piece of glass struck it at the age of 18 months. To hide this, he donned dark-rimmed eyeglasses while attending local hip-hop shows prior to wearing his eyepatch.

His career in hip-hop began in 1984 when he met Doug E. Fresh and joined his Get Fresh Crew in which he rapped under the moniker, MC Ricky Fresh. A year later, he and the group would release “La Di Da Di”, a single that would skyrocket his and the Get Fresh Crew’s success.

However, it wasn’t until 1988 when he solidified himself as a solo artist when he released his debut album, The Great Adventures of Slick Rick. Featuring stand-out tracks such as “Children’s Story” and “Mona Lisa”, the album would go on to top the U.S. R&B album charts and be considered as an influential record to many.

He would later release three albums during the 1990s before ceasing to create new music and instead, expanding his ventures towards philanthropy and business. All in all, Rick has been considered one of hip hop’s most influential artists and his works have been praised, sampled, interpolated, and referenced by an extended assortment of artists. 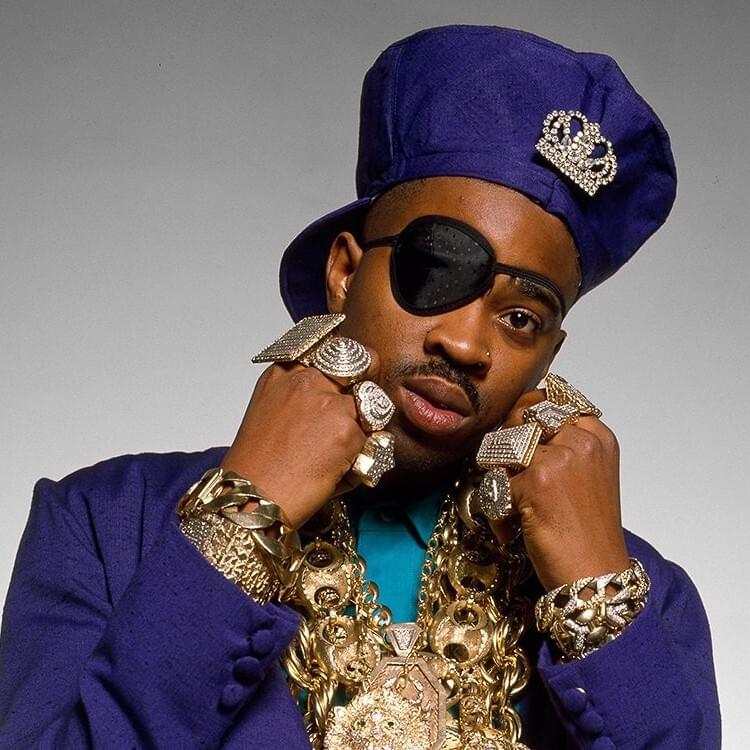