KANDI BURRUSS puts a brand new spin on the term “POWERHOUSE.” Being phenomenal at taking her career to the next level, the beautiful risk taker entered the entertainment business a teenager as a founding member of the iconic multi-platinum selling girl group, Xscape. Having helped to sell more than 60 million records worldwide for iconic recording stars such as TLC, Destiny’s Child, Alicia Keys, Mariah Carey, Whitney Houston, and more; Kandi has also amassed a number of high profile awards in music that includes: winning a Grammy, being nominated for an American Music Award and making history as the first woman to win the ASCAP “Songwriter of the Year” award in 2000 in addition to being awarded with a “Living Legend” award. Her ability to write hit songs for some of the most contemporary artists in the business gave her the necessary confidence to think outside of the box, broaden her audience, and experience. She recently worked with double Grammy Award-nominee and multi-platinum country sensation, Jo Dee Messina and Gospel great Marvin Sapp on a duet that hit number 1 on Billboard’s “Gospel Digital Songs” chart. 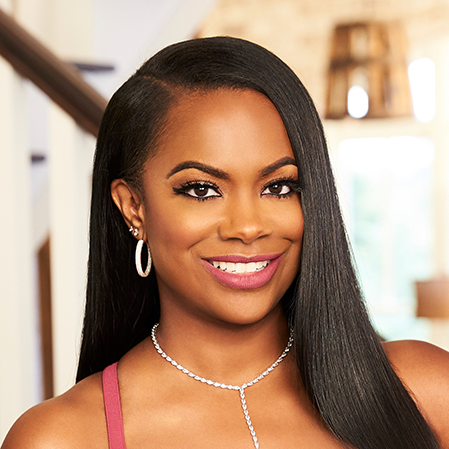