Anybody Killa is an Native American rapper from Detroit, Michigan whose stage persona is that of a Native American warrior. Growing up, his parents taught him about his Native heritage which remains prominent in his music as well as his current beliefs. His albums are packed to the edges with hard hitting, honest raps that use the brutality of everyday life to portray the horrors of humanity as well as the hope needed to survive them 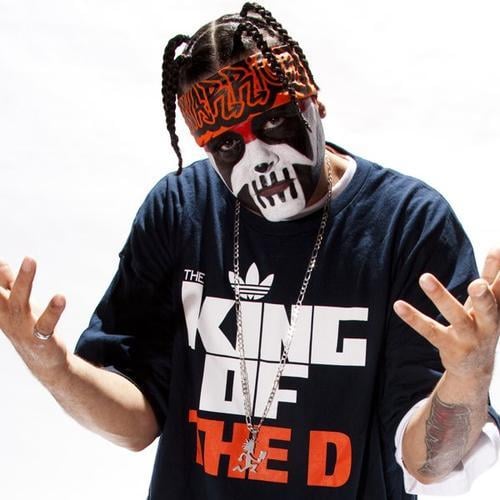