AP.9 is a rapper and member of the group Mob Figaz. He was born in Oakland but lives in Las Vegas. His first solo album was Head Shotz which was released in 2001, it got its name from the fact that he actually survived getting shot in the head. It was followed up by many more solo projects and he’s also worked wit a number of other people, mostly on the west coast. 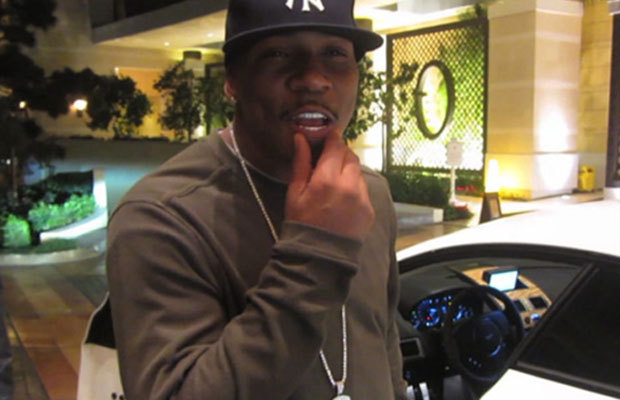