Rory Ferreira on February 3rd, 1992, Milo, FKA Milo (sometimes stylized “milo”), is a Chicago native, a philosopher, and most famously, a rapper.Milo is the former main project of Ferreira- he previously had a side project under the name Scallops Hotel, and has ceased creating music underneath both names to pursue his career under his given name, R.A.P. Ferreira.

Ferreira was born on February 3rd, 1992 and studied Philosophy at St. Norbert’s College. His rap career began in the hip-hop trio Nom de Rap in 2010, which released only one project before disbanding. After the death of his best friend Robert Espinosa, Milo released his first solo rap mixtape, I wish my brother Rob was here in 2011. He went on to release another mixtape Milo Takes Baths and two EPs, Things That Happen at Day and Things That Happen at Night. In 2013, Milo joined the collective Hellfyre Club, and released the mixtape Cavalcade before releasing his first official album A Toothpaste Suburb. Milo left the collective and began his own label (and later rap collective) Ruby Yacht, where he released three more albums underneath Milo, So the Flies Don’t Come, Who Told You to Think??!!?!?!?!, and budding ornithologists are weary of tired analogies before setting the Milo project aside.

Milo’s music addresses angst and inconsistencies of the lived experience on a sardonic level. In a discussion with Interview Magazine Rory said of his moniker:

The name comes from The Phantom Tollbooth. I guess Milo is a paradox versus Rory, right? The rapping utilizes all these real-life anxieties but in a way that is somewhat redeeming. In that way, I have more power, more agency, when I’m operating in the world as Milo, because I can convert shitty things into money. I’ve always been rapping like this. 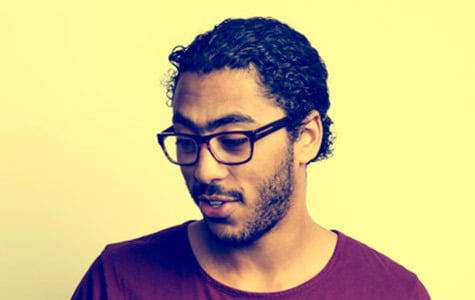