If College Dropout-era Kanye West was born in Australia and grew up on a diet of D’Angelo, Common, Little Brother, North American culture and craft beer, you’d be looking at Cee. Literally the furthest you could be from the birthplace of the culture, Hip Hop wasn’t exactly readily available in the suburbs of Melbourne in the 1990s. Soaking up every magazine, CD and music video show he could get his hands on, Cee dabbled in all four elements before realizing his skill and passion lies in MCing.

Numerous mixtape releases in various groups taught Cee the game; however, the real lessons came after going solo in 2011. Forced to forge a new identity while only having ever been associated with others, Cee experimented with indie rock before settling on the honest, soul-drenched boom bap that dominated his debut full length projects. Multiple tours throughout Eastern Canada, Top 10 charting success on iTunes back home and in North America, nationwide Canadian College radio love, large collaborations and even warming up stages for some of the biggest legends in the game (including Mos Def, Black Milk, Slum Village, Oddisee, Hilltop Hoods and Bliss N Eso), Cee has managed to elbow his way into the very home of the music that inspired him to give everything up and pursue it.

Ever the entrepreneur, Cee and brother Notion founded The Movement Fam sometime in the late 2000s, initially as a branded collective created to act as a universal thread between the artists they worked closest with. After being signed to HiPNOTT Records (owned by blogger Kevin Nottingham), a move to Canada in the early twenty-tens signalled the bold, next step for the crew. Staying busy running The Movement Fam, now a boutique record label and production house boasting well over 30 releases to its name, Cee also is an avid craft beer fan, releasing the world’s first craft beer-dedicated Hip Hop song while blogging over 2000 unique beers and hosting a podcast. 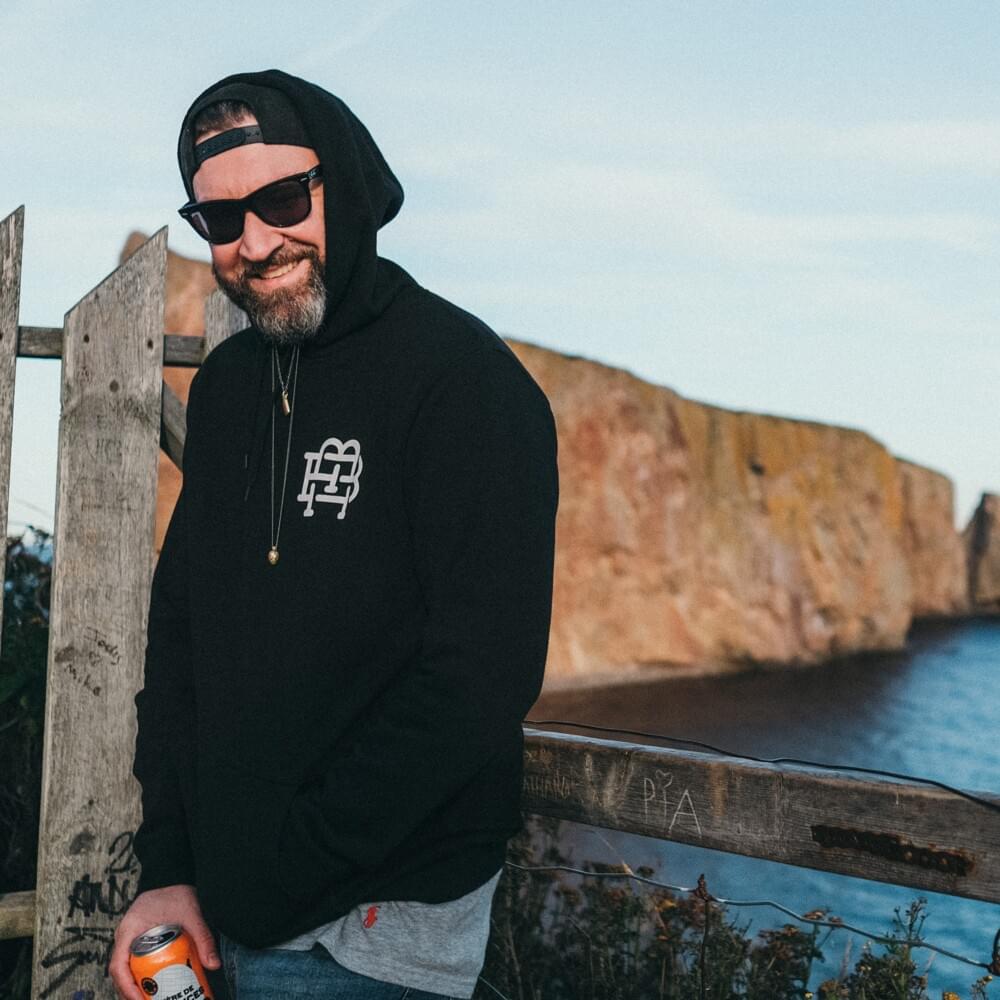