Dylan Phillips, better known as nobigdyl., was born in Oakland, CA, and moved to Bell Buckle, TN when he was 9 years old. Years later, he was enrolled at Middle Tennessee State University and started interning at Reflection Music Group during his junior year. His job as an intern was turned into RMG’s merchandise manager, and then to Derek Minor’s road manager.

During the time of his job at RMG, Minor let nobigdyl. start recording with his friends at the studio. Later, Minor heard his song ‘indie.’ and was blown away.

After he had traveled with Minor during Winter Jam 2014, nobigdyl. dropped off merchandise at Minor’s home. While he was there, the two had a discussion about nobigdyl.’s rapping career. Minor then fired nobigdyl. because he felt like he was wasting his talent for rapping by being a road manager.

On April 9, 2018, nobigdyl. announced his signing with Capitol Records. He became the third Christian Hip Hop artist to sign to the label, following Social Club Misfits and NF. However after more than a year, dyl. decided to go back to being independent. 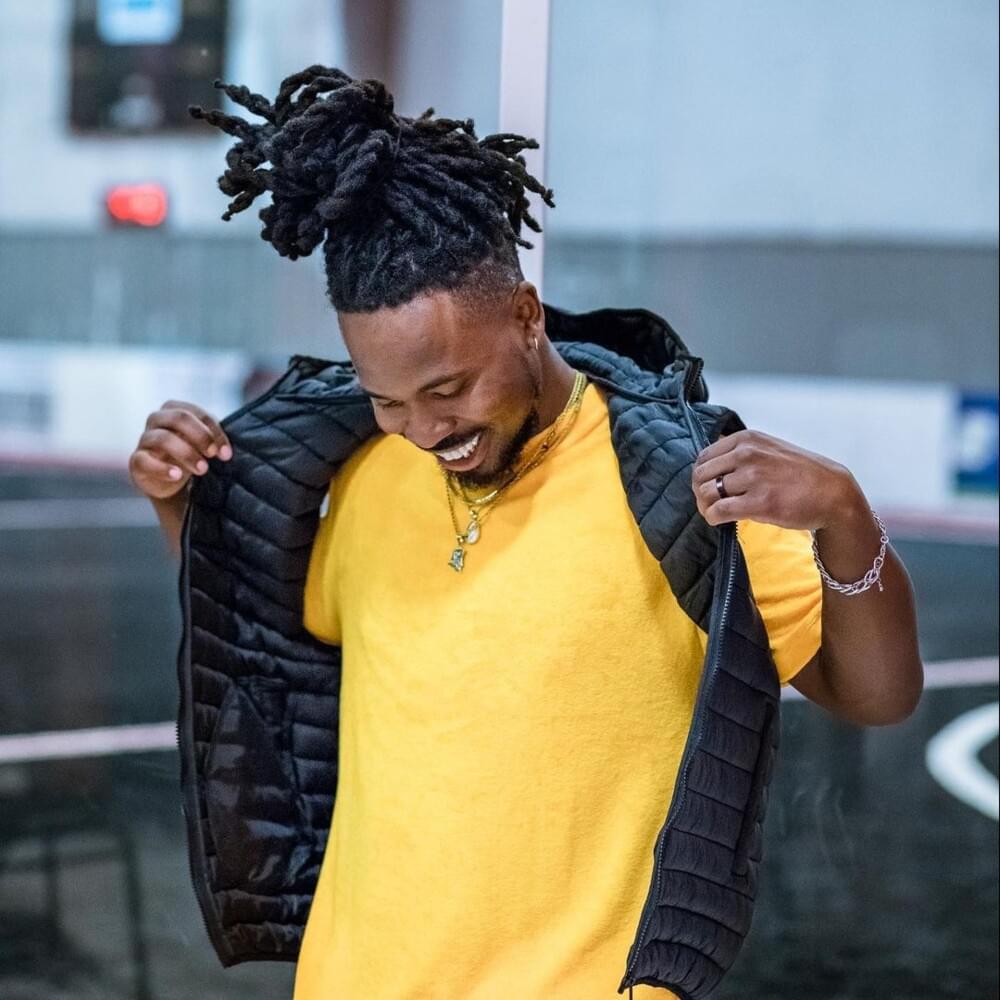