Russell Tyrone Jones (November 15, 1968 – November 13, 2004) was an American rapper and occasional producer, who went by the stage names Ol' Dirty Bastard (ODB), Ason Unique, Osirus, Rainman, Big Baby Jesus, and Dirt McGirt. He was one of the founding members of the Wu-Tang Clan, a rap group primarily from Staten Island, New York that first rose to mainstream prominence with their 1993 debut album Enter the Wu-Tang: 36 Chambers.

ODBs rhymes have stood the one true test and that is the test of time. They are funny, concise and always memorable 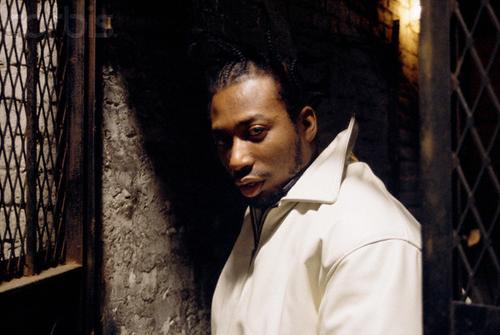