Deerhunter is an American indie rock band from Atlanta, Georgia, formed in 2001.

The band was founded by Bradford and Moses. Dan Walton, the band’s first drummer, came up with the band’s name, which Cox has vilified repeatedly. It refers to the need of the hunter to ruin something and take it out of its natural context by killing it. Cox didn’t care what the band was called as he thought it to be just another temporary art project. 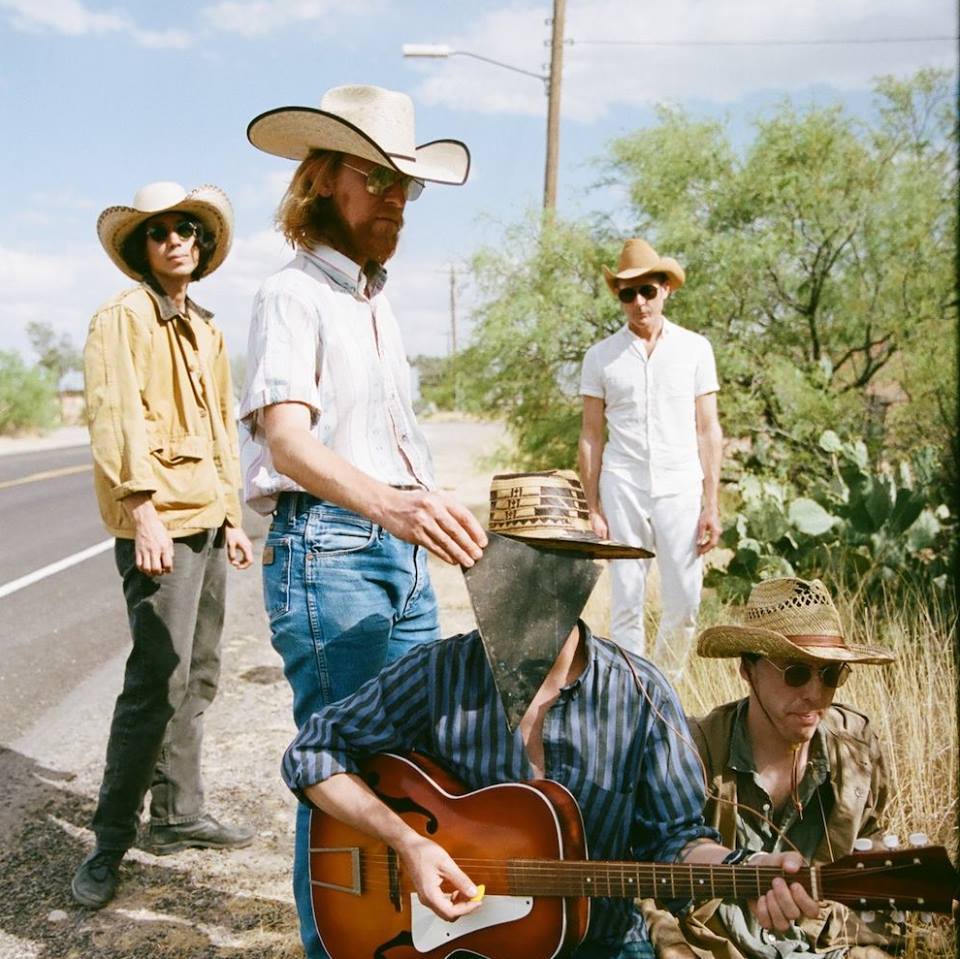