Astronomy Class came into existence when Ozi Batla decided to do an album with Sir Robbo and Chasm. Ozi decided that he liked their sci-fi reggae hip-hop feel, and the band continued their existence, releasing “Pursuit of Happiness” to coincide with the year of astronomy, and later releasing “Making Delta Sunrise” 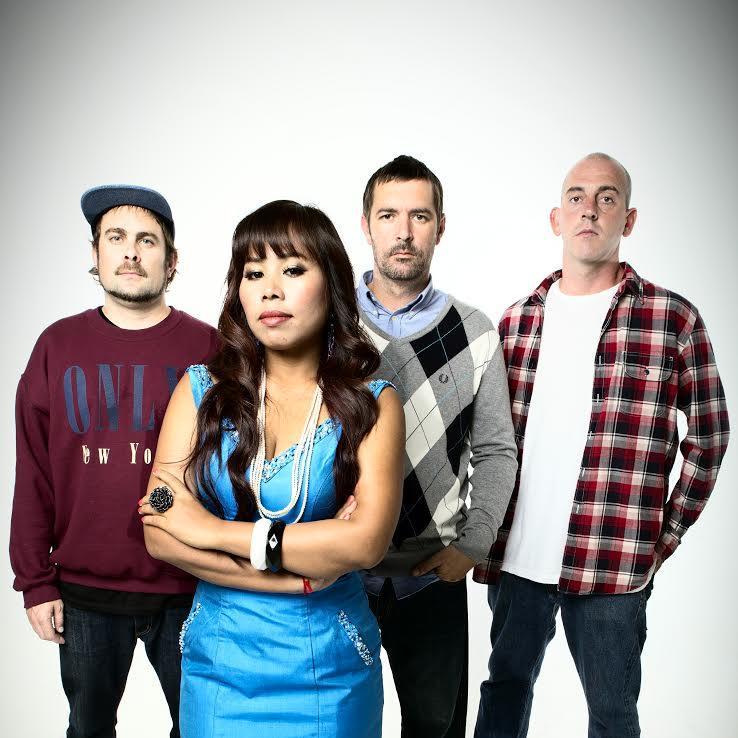