BROCKHAMPTON is an LA-based boyband formed in San Marcos, Texas in 2015.

In 2012, high school friends Ian “Kevin Abstract” Simpson and Ameer Vann formed the hip-hop group AliveSinceForever. In 2013, they released their debut EP, The ASF EP. At this time, the lineup consisted of Kevin Abstract, Ameer Vann, Dom McLennon, MiC Kurb and Sage. At the end of 2014, AliveSinceForever disbanded and later rebranded as BROCKHAMPTON with several new members, some of which were recruited through the Kanye West fan forum KanyeToThe.

Featuring a roster of creatives, BROCKHAMPTON boasts musicians, graphic designers, producers, and videographers who are combining their talents to grace us with a mix of content. BROCKHAMPTON was named after the street that Kevin Abstract grew up on in Corpus Christi, TX. BROCKHAMPTON founder Kevin Abstract said on VICELAND’s American Boyband:

I made BROCKHAMPTON because I didn’t have any friends.

In 2015, their song “Dirt” was released on A-Trak’s Fool’s Gold Records and it was a breakthrough moment in their career.

We didn’t set out to make a trilogy… It was just something that happened. We were like, ‘Okay, there’s a pattern here. Let’s just keep it going. It makes too much sense not to.’

After a successful 2017, the band began to experience a few big changes. First, on March 30th, 2018, the band announced that they had signed to the RCA Record Label. Second, on May 27th, 2018, rapper Ameer Vann was dismissed from the band, after a series of sexual assault allegations. Finally, they followed up the SATURATION trilogy with their fourth album iridescence. The album was recorded at the legendary Abbey Road Studios and went on to debut at number one on the Billboard 200 Albums Chart. The band’s previous chart peak was with SATURATION III, which peaked at number fifteen. The release of iridescence also marks the beginning of a new trilogy of albums titled THE BEST YEARS OF OUR LIVES.

On August 23rd, 2019, the band released their fifth full-length record, GINGER. The record seemed to put a halt on THE BEST YEARS OF OUR LIVES trilogy, as the record has no branding for the trilogy in its art like iridescence did.

During the corona virus pandemic in 2020, the band released singles weekly, which were summarized under the title Technical Difficulties, and announced the work on their sixth studio album. 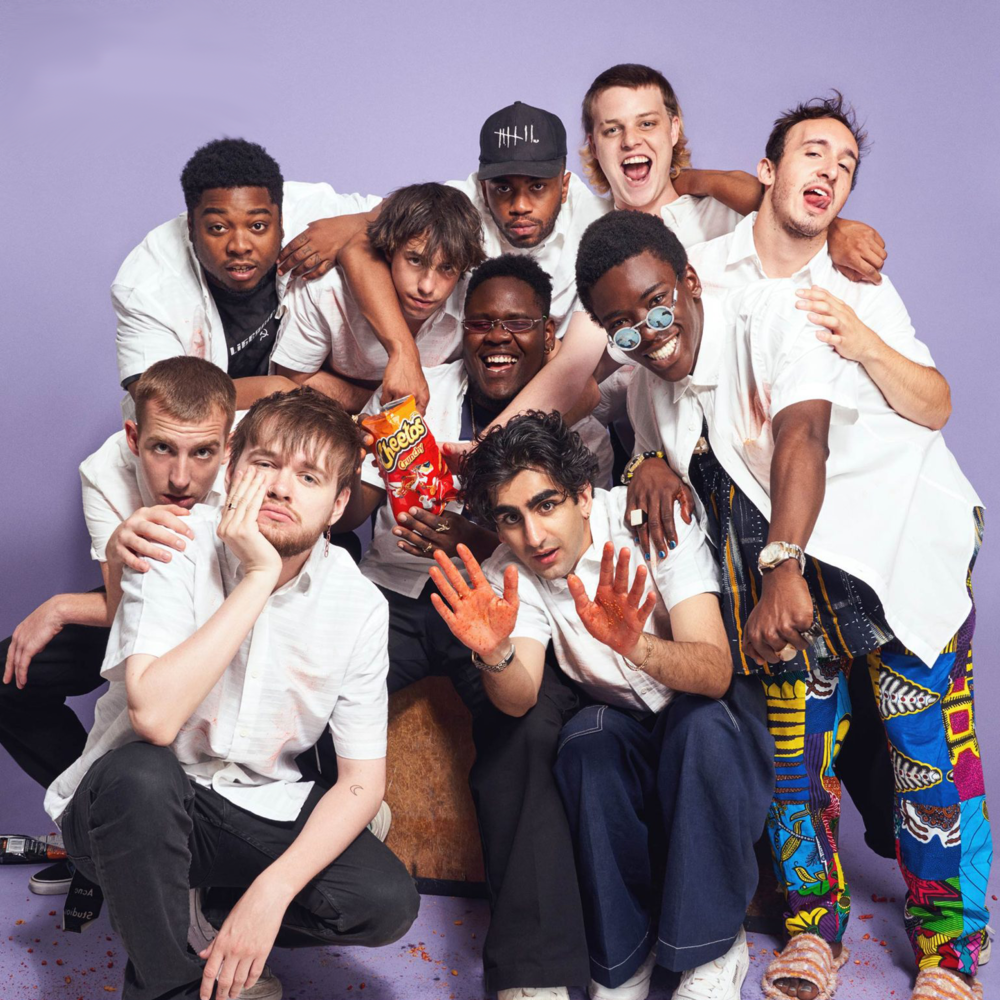